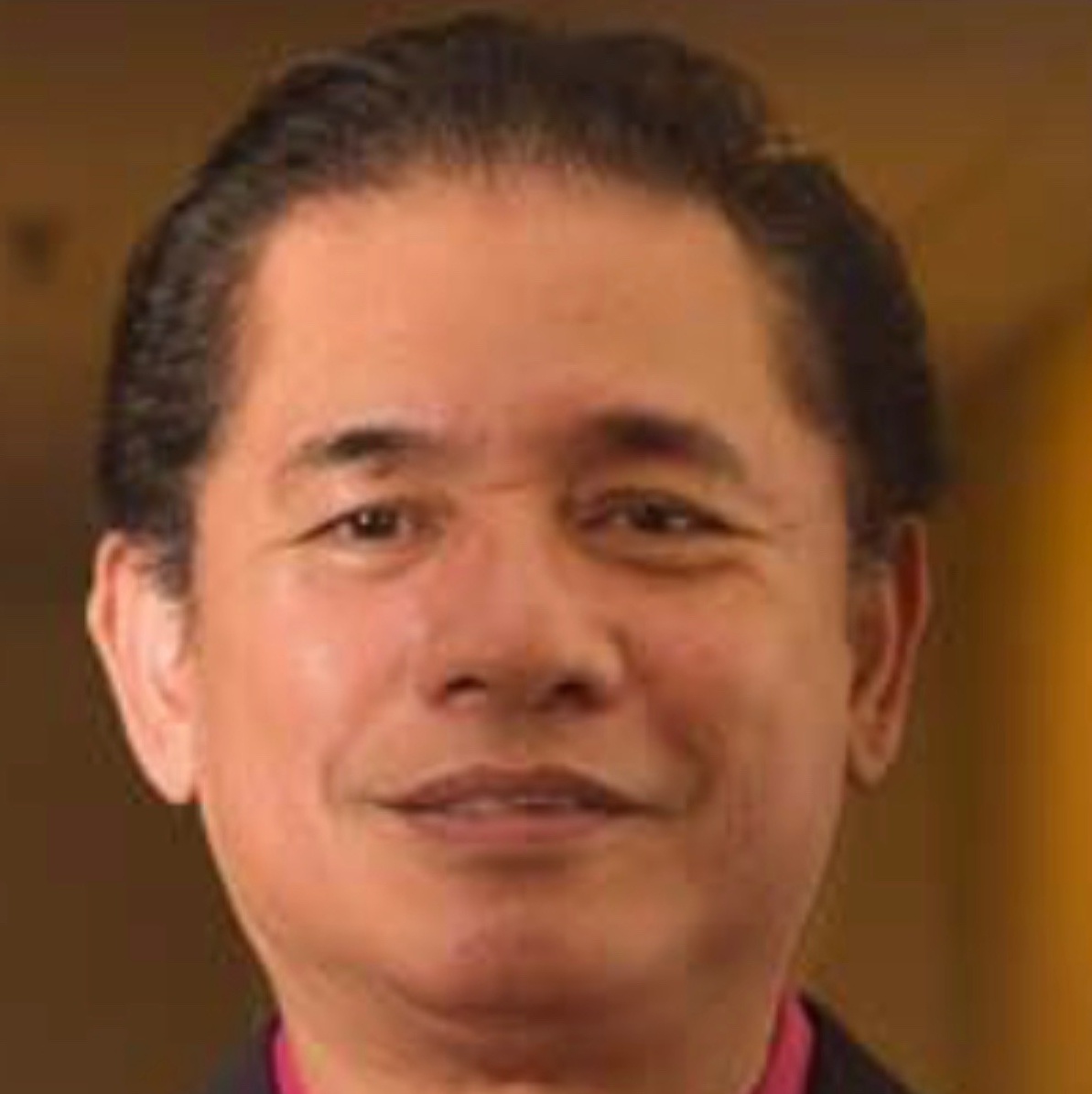 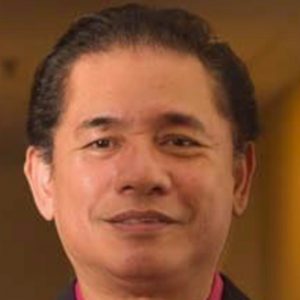 Video will be live at service time. Please add to the online guestbook below the obituary. Thank You.

Born in Amadeo, Cavite of the Philippines, he was the son of the late Miguel Lucero and of Asuncion (Angcanan) Lucero.

Benildo earned his Associate’s Degree in Maritime Transportation from the Philippine Maritime Institute. He earned a living as a jeepney and taxicab driver in the Philippines while taking care of his own family and younger siblings in the Philippines when both parents came to the United States. His dream of coming to the US was realized in 2008, but he had to spend the next 12 years separated from his family in the Philippines. Working as a long-time galley and bedroom hand for ENSCO and Bisso Marine offshore oil refineries, he was often away from family in the US, only visiting on rare holidays. A recession layoff brought him home to Massachusetts and he drove for Uber until his health declined.

Benildo was a communicant of St. Catherine’s Church of Westford, MA. He was a member of the Filipino Apostolate, the Malden Filipino Choir and the Knights of Columbus.

His family described him as someone with tremendous courage, strength, determination and self- sacrifice. He persevered through many of life’s challenges and was incredibly hardworking, friendly and always telling jokes to make us smile. Singing, dancing, cooking, and spending time with his family were among the things he loved the most. Benildo became a US Citizen in 2016 and was working towards bringing his wife and three daughters to the USA, but was hindered by his illness.

A loving husband, father, son, brother and friend, Boy will forever be loved and missed by all who knew him.

A virtual funeral service will be Tuesday at 9 am at DOLANFUNERALHOME.COM. In lieu of flowers, the family has asked that donations be made in his honor to Venmo account: @Annie-Talaid.  ARRANGEMENTS BY DOLAN FUNERAL HOME 978-251-4041.