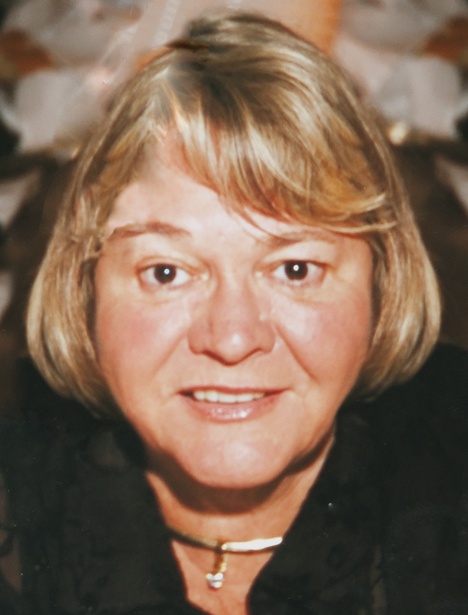 She was married to Robert “Bob” Lacombe with whom she would have celebrated their 54th wedding anniversary on August 12, 2015.

Born in Lowell, she was the daughter of the late Edward J. and Norma F. Finn. She graduated from Westford Academy with the class of 1961.

She was a communicant of St. Catherine of Alexandria Church.

Deborah’s greatest joy was spending time with her family.

Visiting hours Wed. 3 to 7 P.M. Funeral Thurs. at 10A.M. from the DOLAN FUNERAL HOME 106 MIDDLESEX ST. CHELMSFORD, with a funeral service at 11A.M. at St. Catherine of Alexandria Church,  Westford. Burial in St. Catherine’s Cemetery, Westford. Memorials may be made in her name to the Nashoba Nursing and Hospice, 2 Shaker Rd., Suite D 225, Shirley, MA 01464. ARRANGEMENTS BY DOLAN FUNERAL HOME 978-251-4041.

24 Condolences for Deborah M. (Finn) Lacombe of Groton and Westford