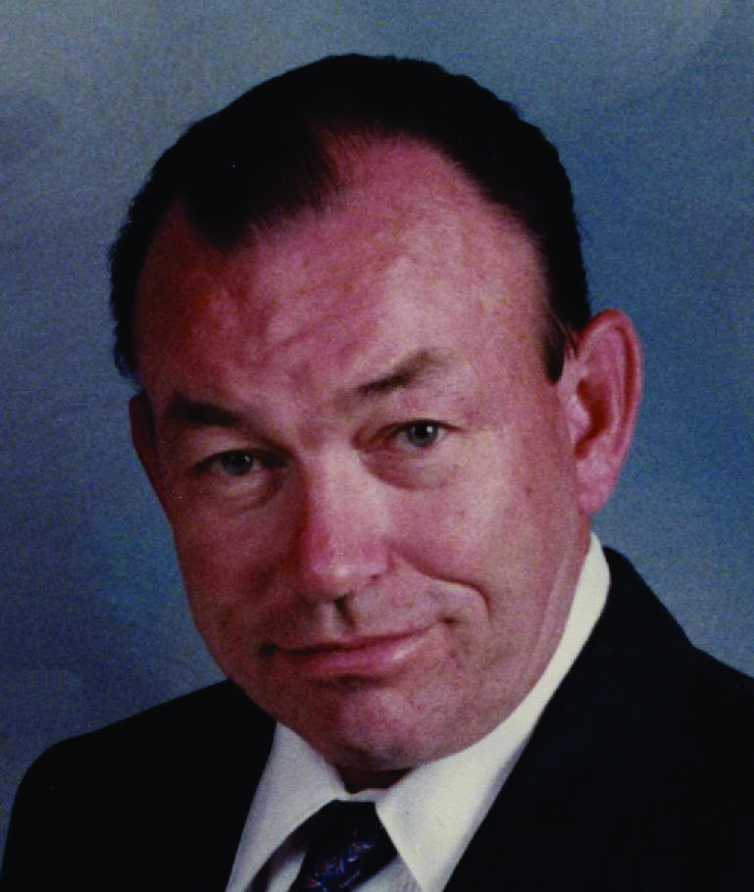 Edmond “Ed” Young Jr., 71, of Pepperell died suddenly Saturday May 16, 2015 at his home. He was married to Janice M. (Lavoie) Young with whom he would have celebrated their 50th wedding anniversary on June 1st. He was born in Lowell on May 23, 1943 the son of the late Edmond J. Young Sr. and Madeline (Donnelly) Young. He was a graduate of Lowell High School class of 1962, Rocky Mountain School of Art in Denver, and completed many courses in the Air Force as well as taking courses through the University of Maryland. He ran track and came in 3rd for the State. He enjoyed playing baseball and basketball. He was a former coach and umpire for Pepperell Little League. He served with the United States Air Force during the Vietnam War.  He was an honorary life member of the Knights  of Columbus council 317 of Pepperell, where he served as a former Dep. Grand Knight. He was also 4th degree knight, Bishop Beaven Assembly. He was a communicant of Our Lady of Grace Parish.  Ed formerly worked for Raytheon of Andover. He loved spending time with his family. He was an excellent golfer with a 3 handicap.

Besides his wife, he is survived by two daughters, Kimberly and her husband, Daniel McGrath of Townsend, MA, and Dawn and her husband, Alan Bradbrook Jr. of Hollis, NH; two brothers, Richard Young of Lowell, and Wayne and his wife, Gail Young of  Kingston, NH; one sister, Donna and her husband, Robert Whitney of Kingston, NH; a sister-in-law, Mary Young of Waterboro, ME; four grandchildren, Emily McGrath, Daniel McGrath Jr., Jason and Jillian  Bradbrook; many nieces and nephews, and his wife’s family.  He was also the brother of the late Gary Young, who died Sept. 20, 2007 of Waterboro, ME.

Funeral Wednesday at 8:30 A.M. from the DOLAN FUNERAL HOME 106 MIDDLESEX  ST. CHELMSFORD, with a funeral Mass Wednesday at 10A.M. at Our Lady of  Grace Parish in Pepperell. Burial in St. Mary Cemetery, Tewksbury.