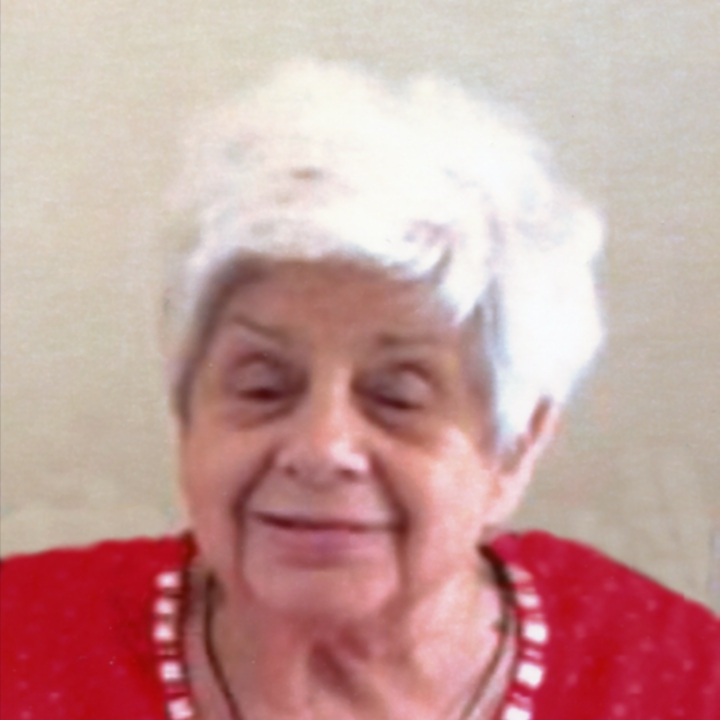 Born in Lowell, she was the daughter of the late John and Kostoula Mamalis.  She was a graduate of Lowell High School with the class of 1944, and attended Lowell Academy of Hairdressing.

She was a member of St. George Greek Orthodox Church in Lowell.

Fotina was a member of the Ladies Guild at D’Youville Manor in Lowell.

She is survived by a son Samuel and his wife, Lauri Fritz of Littleton; two daughters, Martha Balamotis and her husband John Miller of Lowell and Helene and her husband, Thomas Quinlan of Amesbury, MA; a brother, Charles Mamalis of Lowell; a sister, Bea Murphy of Chelmsford; eleven grandchildren; twelve great-grandchildren, and many close family friends.