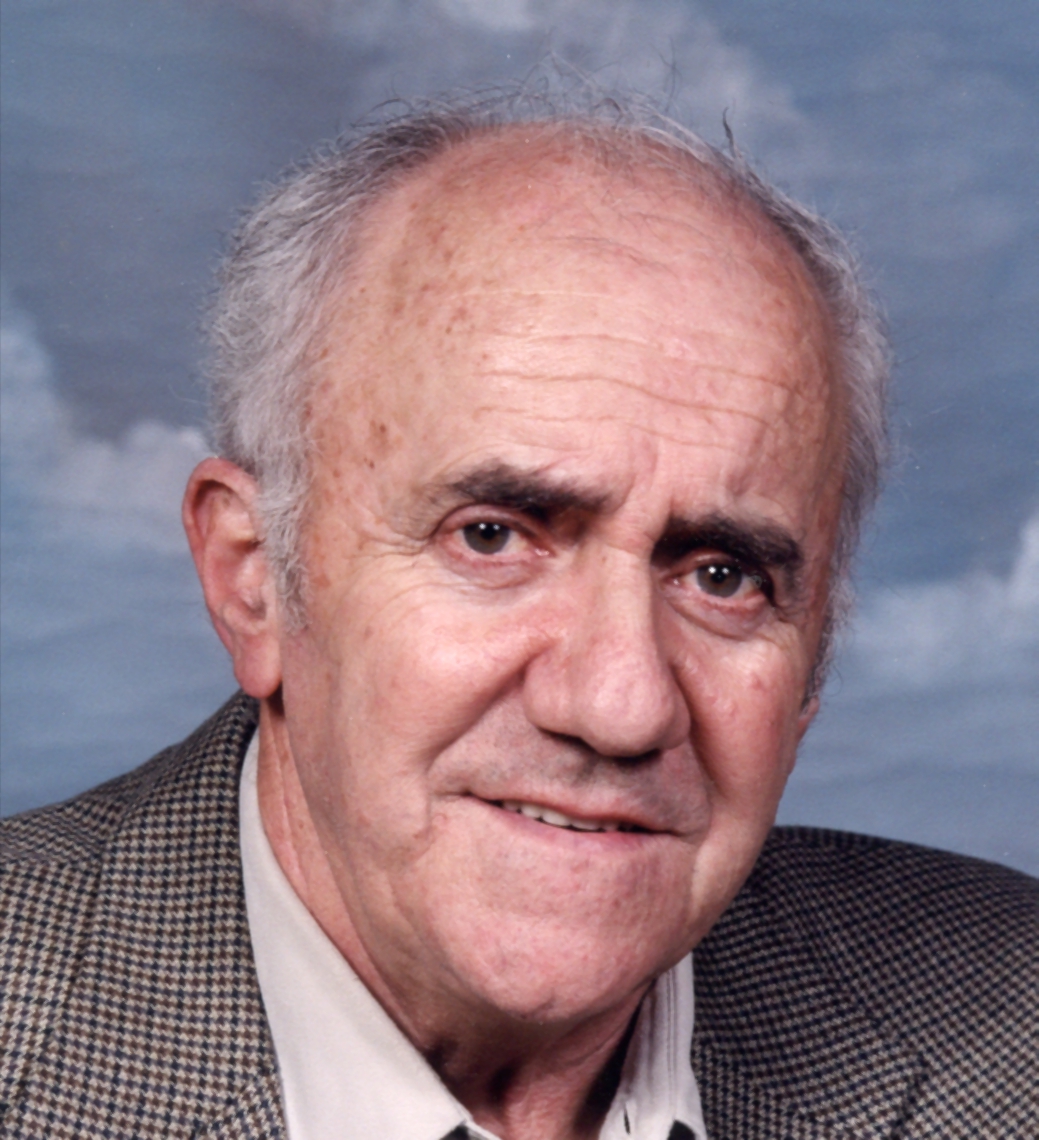 Born in Dracut, MA, he was the son of the late Elzear and Josephine Dumont. He graduated from Lowell High School with the class of 1951.

He proudly served with the U.S. Army during Korean War.

He was a communicant and Eucharistic Minister at St. John the Evangelist Church.

Leonard was a member of the Carpenters Local #33 of Boston and a licensed ABC Builder.

Leonard was dedicated family man, who treasured spending time with his family.

He was the father of the late Sandra M. Dumont and the brother of Leo Dumont, Gerald Dumont, Lionel Dumont, Armand Dumont, Bernice Dumont, Lorraine Neault and Rita Belley.

Visiting hours Thurs. 4 to 8 P.M. Funeral Fri. at 8A.M. from the DOLAN FUNERAL HOME 106 MIDDLESEX ST. CHELMSFORD, with a funeral Mass at 9A.M. at St. John the Evangelist Church. Burial in the Central Cemetery, Dunstable, MA. Memorials may be made in his name to the Lewy Body Dementia Association, 912 Killian Hill Rd., S.W., Lilburn, GA 30047 or Lbda.org. ARRANGEMENTS BY DOLAN FUNERAL HOME 978-251-4041.

Written by grahamD2 on September 8, 2015. Posted in Obituaries