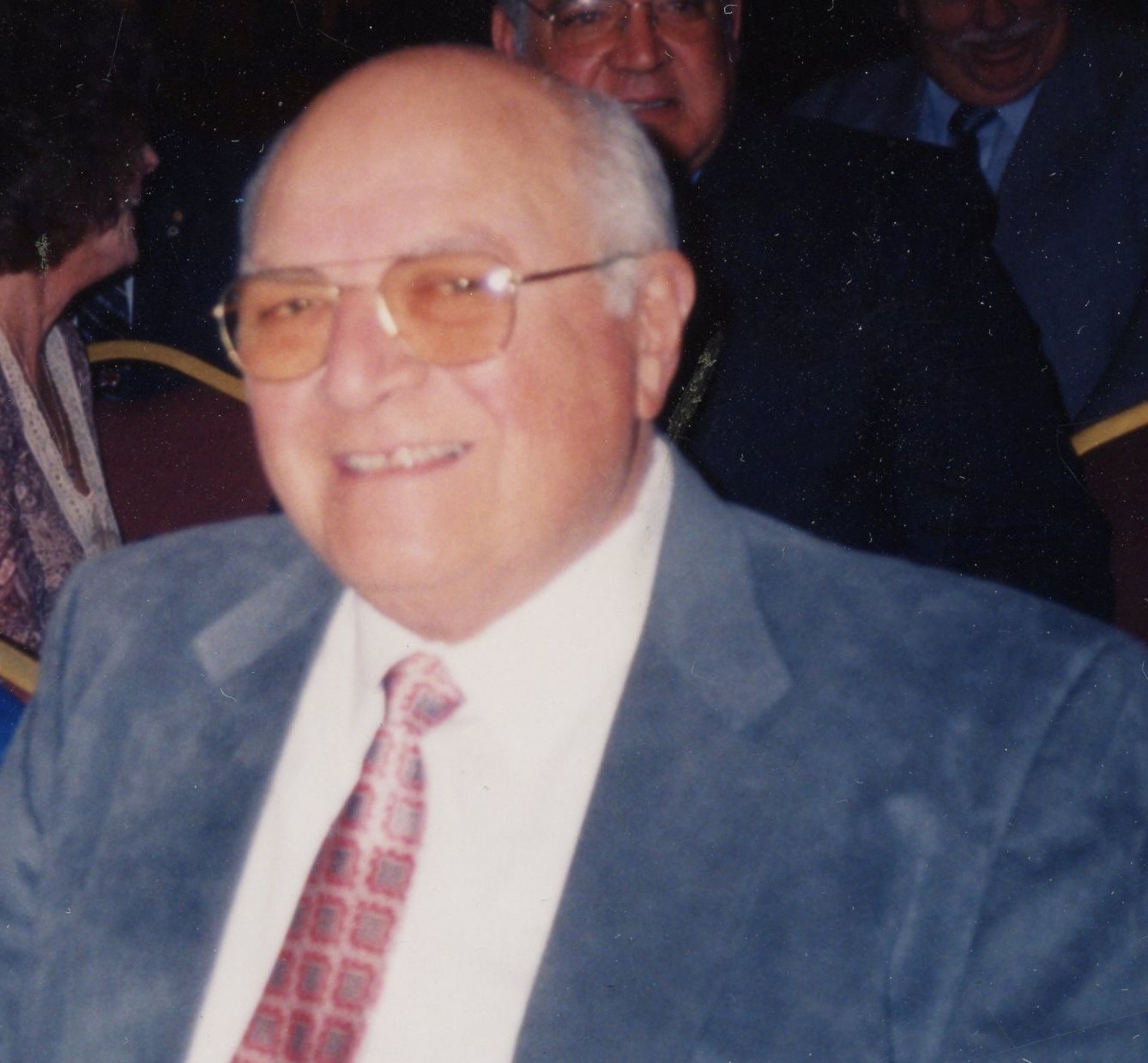 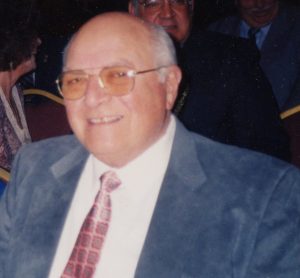 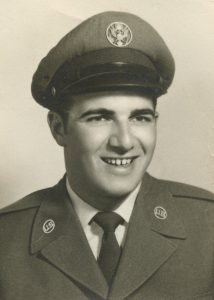 Born in Fitchburg, MA on May 21, 1931 he was the son of the late Pat and Lena (Lanzilotti) Oliver. He graduated from Chelmsford High School with the class of 1949, and attended Bentley College in Waltham.

Mr. Oliver Served with the USAF during the Korean War and previously worked as a salesman for several car dealerships prior to owning and operating Bradford Transmission in Bradford, Ma.

He was a member of the American Legion, AW Vinal Post 313, and was a golden gloves contender and played semi-professional football in the late 1940’s and early 1950’s.

Louis is survived by his long-time companion of over 30 years, Janet Kattar of Tyngsboro, a sister, F. Patricia McGuirk of Chelmsford, a brother, Vincent Oliver and his wife Nancy of Albuquerque, NM, and 1 niece and 2 nephews, Michelle Johnson and her husband Scott of Chelmsford, Michael McGuirk of Waltham, and Victor Oliver of Seattle, WA.

Relatives and friends are respectfully invited to attend his visitation on Thursday, November 21, from 10:00 Am to 10:30 AM at the DOLAN FUNERAL HOME 106 MIDDLESEX ST. CHELMSFORD. A Liturgy of the word will be celebrated at 11:00 AM at St. John the Evangelist Church, Chelmsford. Burial will follow in St. Patrick Cemetery at a later date.

Written by admin on November 18, 2019. Posted in Obituaries