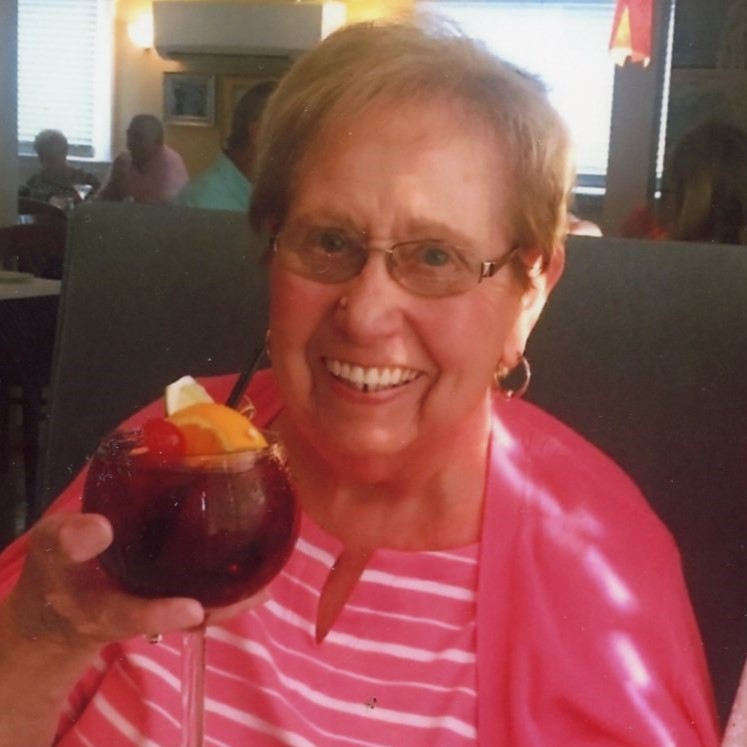 She was married to the late Joseph McNamara who passed away on July 10, 2010 and with whom she had shared 48 years of marriage.

Born in Newton, MA, she was the daughter of the late Harold F. and Rose (Gosselin) Robblee.
Peggy graduated from Lowell High School with the class of 1956. After many years of employment, she retired from UMass Lowell where she worked in the Registrar’s Office. Peggy was a parishioner of the Sacred Heart Parish of Lowell, MA. She later became a parishioner of St. Margaret of Scotland Parish of Lowell, MA. Amongst Peggy’s favorite things was spending time with her family at Seabrook Beach and Cape Cod. She also enjoyed lunching with The Girls of Sacred Heart. Peggy hosted many celebrations at her home, the highlight being the annual Half-Way to Saint Patrick’s Day Party.

She was the sister of the late John Robblee and the sister-in-law to the late Karen Blakeslee, Kenneth Clark, Mary and Gerald Regan, and Patricia Bernard.