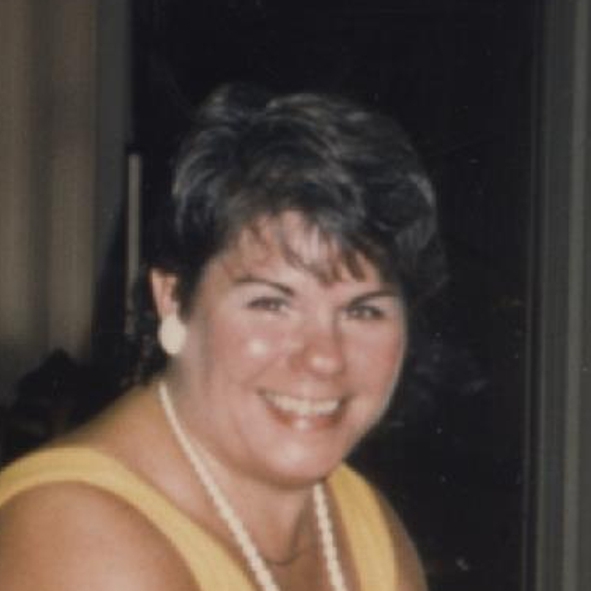 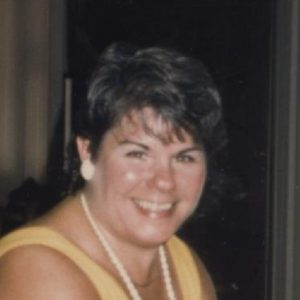 She was married to the late Robert L. LeGacy who died February 5, 2015.

Born in Kingston, NY, she was the daughter of the late F. Norton and June Curtis.  She graduated high school from St. Agnes School in Albany, NY with the class of 1961.  She earned her B.A. in Education from Brockport College in New York.

In her early years, Nancy was a kindergarten teacher at the American School in Okinawa, Japan, and St. Mark’s Episcopal Church in Westford.

Nancy’s family would like to thank the nurses at the Langdon Place for their love and care of Nancy.

Visitation will be Sat. from 10 to 11 am followed by a Funeral Service at 11am at the DOLAN FUNERAL HOME, 106 MIDDLESEX ST. CHELMSFORD. Burial in Pine Grove Cemetery, Westford. Memorials may be made in her name to the Westford Rotary Club, P.O. Box 231, Westford, MA  01886-0008. ARRANGEMENTS BY DOLAN FUNERAL HOME 978-251-4041. Guestbook at www.dolanfuneralhome.com

Written by grahamD2 on August 13, 2019. Posted in Obituaries