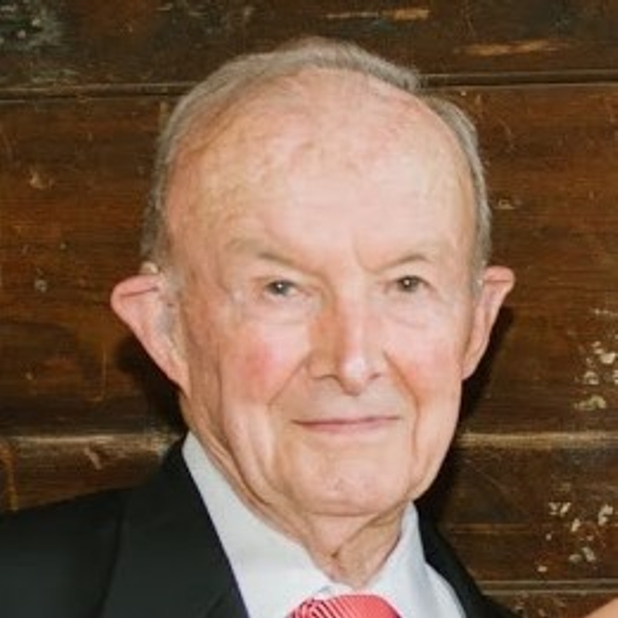 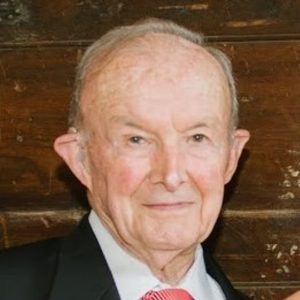 Robert “Bob” Anderson of Bedford, former resident of Lexington for over 53 years, age 89, died peacefully after a 7-week battle with heart failure on Friday August 30, 2019 in the prayerful presence of his family.

He was married to Eleanor M. Anderson with whom he celebrated their 62nd wedding anniversary on February 23, 2019.

Born in Boston, MA he was the son of the late Charles William Anderson and Elizabeth (Foy) Anderson.  Raised in Franklin, MA, he graduated from Franklin High School. Bob attended Tufts College in Medford, MA majoring in Math under an NROTC scholarship.  Following graduation, he was commissioned as an officer and served three years in the US Navy on an Aircraft Carrier and an Experimental Task Force Command Ship.

Bob entered the computer industry in 1956 which remained his focus for 57 years. He established his own consulting firm, Anderson Associates of Lexington in 1970, and retired as the owner and operator of that firm in 2013.

Bob’s daily presence, along with the dedicated and skilled staff at Carlton Willard in Bedford, MA, have been instrumental to his wife Ellie’s continuing and peaceful 9-year journey with Alzheimer’s.  In Bob’s memory, contributions can be directed to the 2019 Walk to End Alzheimer’s fundraising effort by his grandchildren.  In lieu of flowers, donations can be made to the family’s fundraising page for team Red Blankets, Red Cars, and Running from the Guards here.

Written by grahamD2 on September 1, 2019. Posted in Obituaries

7 Condolences for Robert Anderson of Bedford