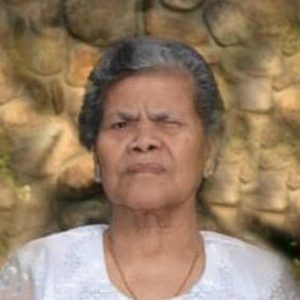 San Mech of Lowell, age 85, passed peacefully in her home on Sunday, August
11, 2019, surrounded by her family.

She was married to the late Heng Kleng also known as Hao Klung.

Mech was born in Thik Khmao, Cambodia, emigrated to the U.S in 1982, and
became a US Citizen on December 13, 2007. She was a committed Buddhist and
was actively involved in all the Buddhist temples in the area.

Mech was the beloved matriarch of her family. She enjoyed cooking, listening to “smoat” (Buddhist chants)  and was a doting grandmother (“yey”) and great-grandmother (“thuot”). She was a caring woman and welcomed many into her homes.