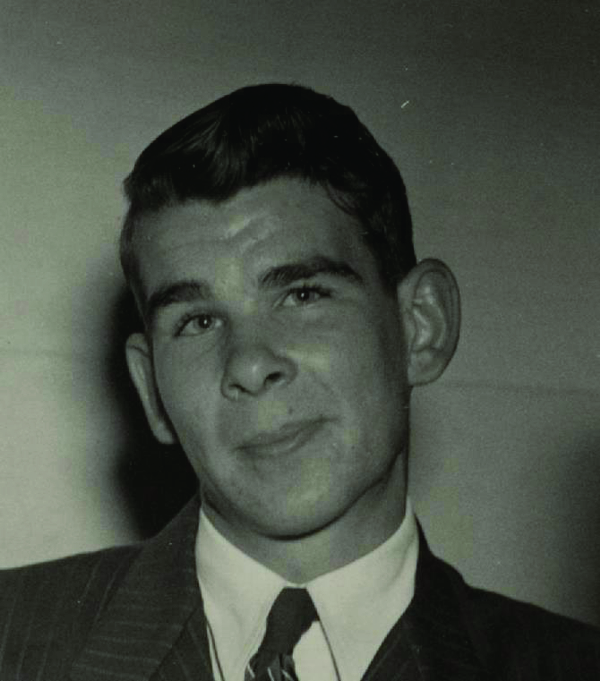 Mr. William H. Palmer, Jr ., beloved husband, father, grandfather and friend to all, passed from this earthly life on September 18 th at Lowell General Hospital after a period of declining health. He was 91 years of age. Bill married the love of his life, Jean E. Berubee, in 1943. They raised and nurtured three children, and their lives were full of shared events, experiences, and family.

Bill was an active member of the West Chelmsford United Methodist Church and had been a member since 1946. He served the church in many capacities: as chair of the trustees; long-time usher; member of the finance committee; manager of men’s softball and bowling leagues, and countless other ways. He was always there to help and was also a regular church attendee. He was co-founder of the men’s breakfast club and faithfully attended until his final illness. He will be fondly remembered and sadly missed by the WCUMC congregation.

Throughout his life, Bill was always known as a hard worker, with his work life beginning as a teen when he helped support his mother and family. He worked at numerous jobs throughout his life including as a quarry man at Fletcher’s Quarry in Westford; J.W. Greer, the naval shipyard in Hingham; and others. He retired from Digital Equipment Corp. in 1988 and continued working part-time jobs at Page’s Drugstore, Market Basket, and as a landscaper and “yard man,” mostly as a favor to friends.

Bill was a true patriot and was always proud of his service during World War II.  He served in the U.S. Army, where he was trained as a sharpshooter, machine gunner, and heavy equipment operator. He participated in the invasion of Leat é in the Philippines and the invasion of Okinawa, and was stationed in S. Korea until the war ended and he resumed civilian life.

Bill had myriad interests: he painted and created art from an early age and continued to develop this gift throughout most of his life; he loved gardening of all types and enjoyed giving produce to neighbors, family, and friends. He was an avid fan of the Red Sox and Patriots. He loved camping, swimming, water-skiing, family gatherings, horseshoes, Ogunquit, roller-skating, and Irish, gospel, and western music, as well as everything New England. Highlights of his married life were a trip to Bermuda with Jean and good friends and a trip to Yellowstone Park and other western locations. He was a grandfather who delighted in his grandchildren and all the children in the family. He was a truly friendly person and could turn a stranger into a friend within 10 minutes. Bill was a member of VFW Post 662, Lowell; the American Legion in Chelmsford; the Sr. Center in Chelmsford; and also the William North Lodge, Lowell Masonic Temple.

Bill was predeceased by his wife, Jean; his only brother, Earl Palmer; a grandson, Nate Hadley; his son-in-law, Ronald Marchand, and many other cherished friends and family members. He leaves behind his three children, Judith Marchand, Lynda Hadley, and Gary Palmer; as well as numerous grandchildren, great-grandchildren, nieces, nephews, and many other beloved family members and friends.

Visiting hours will be Thursday from 3-7 p. m. at the Dolan Funeral Home, 106 Middlesex St., Chelmsford, with a memorial service on Friday at 11 a. m. at the West Chelmsford United Methodist Church, 242 Main Street, with luncheon to follow (all invited). Memorials may be made in Bill’s name to the Accessibility Fund, W. Chelmsford UMC, 242 Main St., No. Chelmsford, MA 01863.

Written by grahamD2 on September 20, 2015. Posted in Obituaries