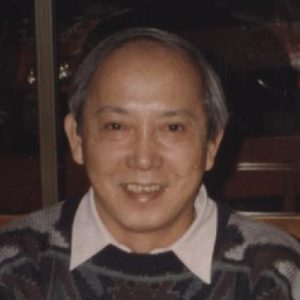 Ben Do of Lowell, 75, died Tuesday, January 28, 2020 at Lowell General Hospital.  He was the husband of Hoa Nguyen with whom he celebrated their 51st   wedding anniversary on April 20th.

Ben retired in 2013 as a technician in the electronics industry.

Besides his wife he is survived by his son Tuanphong Do of Lowell, and daughter, Juliana Do and her husband Daniel Nguyen of Lowell; two grandchildren, Gabriel Nguyen and Vivian Nguyen, one brother, and six sisters, as well as many nieces and nephews.