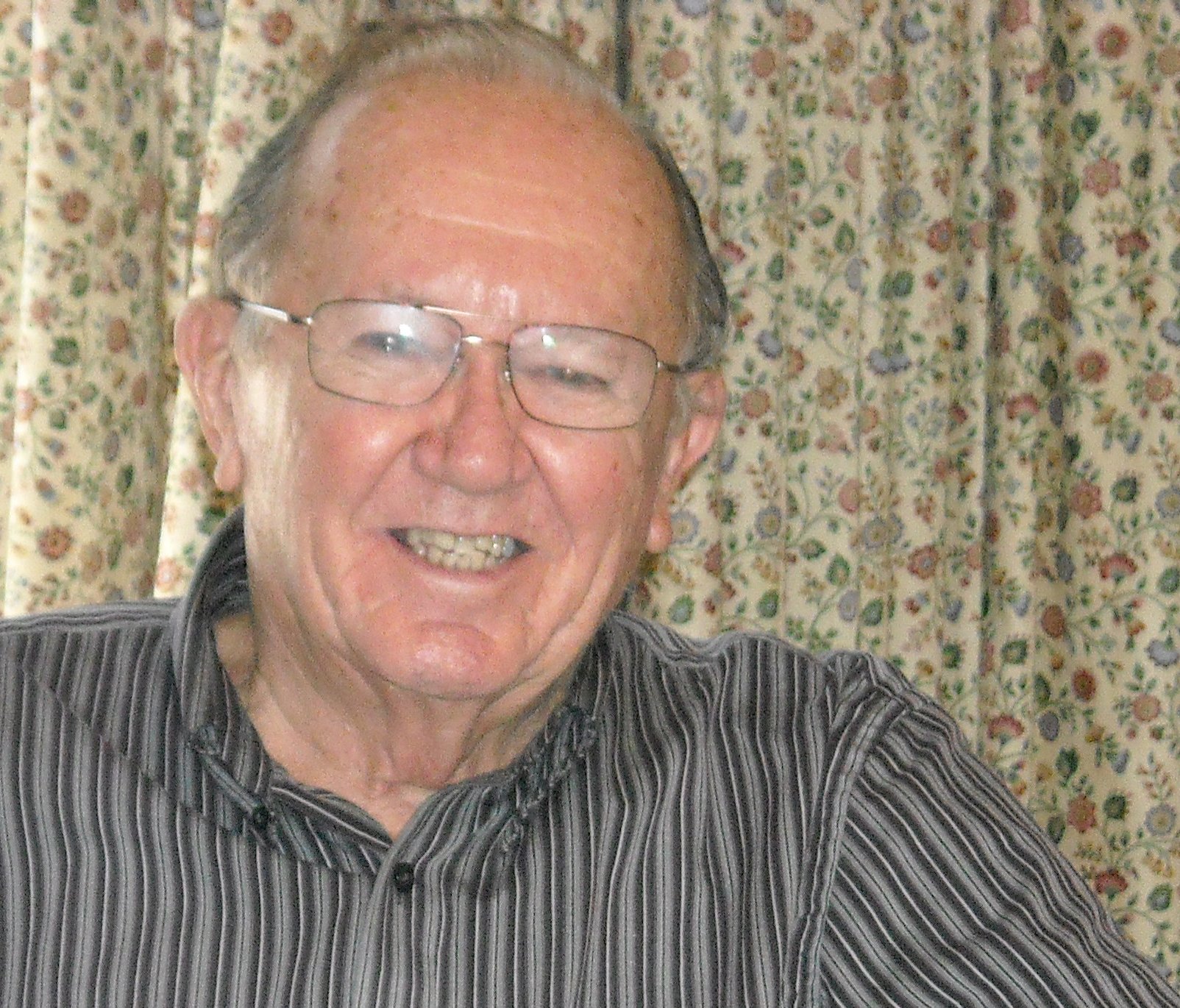 He was married to his high school sweetheart and love of his life, the late Sarah “Sally” Palmer who died on November 24, 2013.  Colin and Sally were long time residences of Chelmsford, since 1960, where they raised their three children.

Colin had a love for photography, he owned and operated the Photo Media 4 in Chelmsford with his wife and enjoyed a career at Itek Optical Systems in Lexington for 27 years.  In addition to his photography career, he worked as a local Real Estate Agent and Appraiser.

Colin was a communicant of Saint John the Evangelist Church.

He was a member of the Knights of Columbus, the Chelmsford Elks and the American Legion.

He was the brother-in-law of the late Albert Rushforth Jr. and his wife the late Sandra Rushforth of Severn, MD.

Funeral Services will be held on June 30th at 11 A.M. at St. John’s the Evangelist Church in North Chelmsford followed by a Celebration of Life. Arrangements are by the Dolan Funeral Home, 106 Middlesex St. N. Chelmsford, MA. 978-251-4041. Online guestbook is available at www.dolanfuneralhome.com