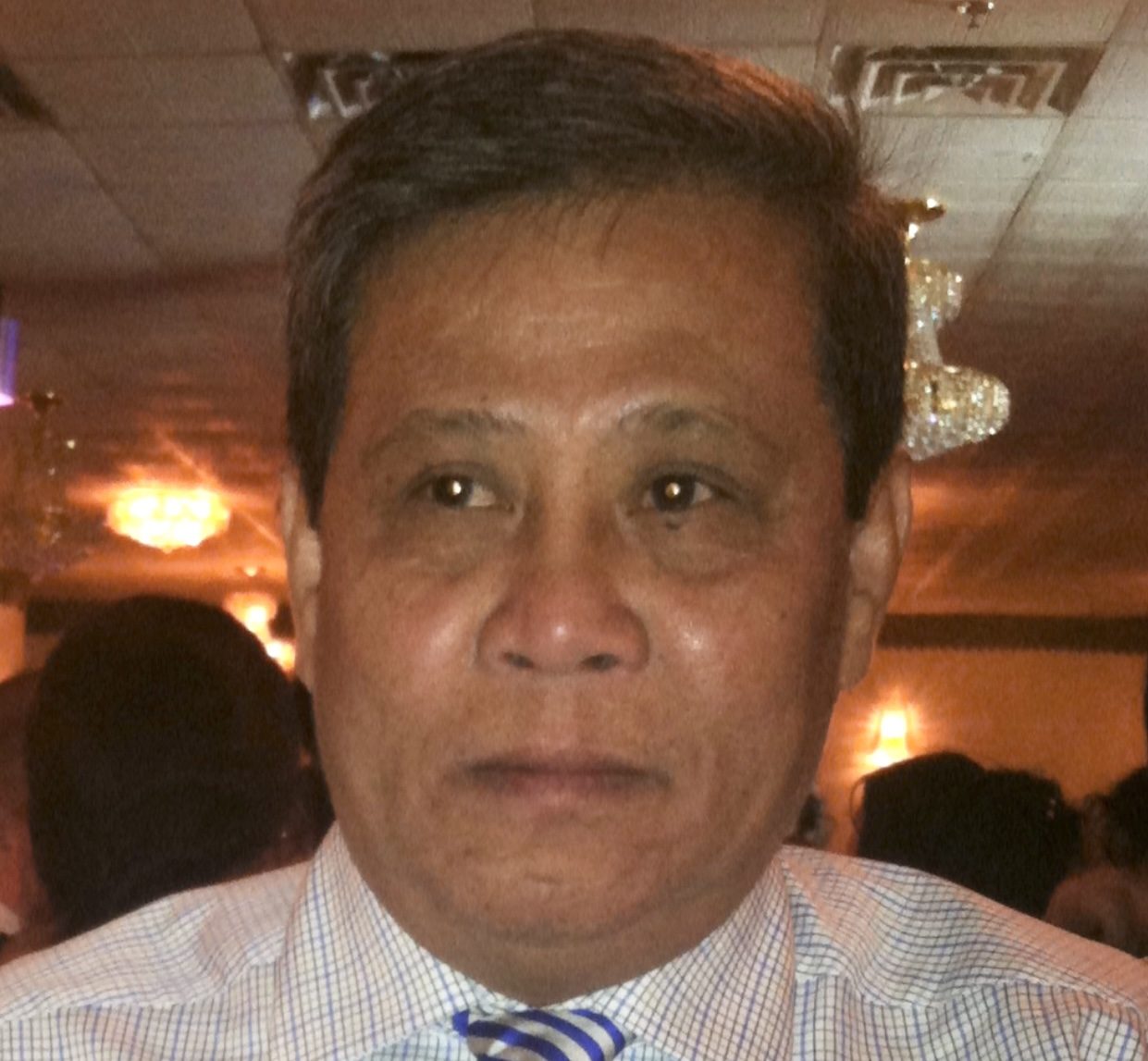 Born in Phnom Penh, Cambodia, Edwin was the son of the late Mao Hok and Iem Ty. In June of 1983 he came to the United States and later became a citizen. Edwin graduated UMass Lowell with a bachelor’s degree in electrical engineering. After earning his degree he worked at Sylvania of Waltham, MA.

Edwin was a devout Buddhist and a member of Glory Buddhist Temple of Lowell, MA. He enjoyed dining with his friends and family.

Edwin is survived by his wife Kim Chiev-Hok, their children Veronica and Rosanna Hok, his four brothers Seng Hok of California, Chung Hok of Chelmsford, Tut Hok of Lowell, Kenny Hok of Schaumburg, IL, his three sisters Choulie and Terri Hok of Morton Grove, IL, Kimberly Chong of Wheeling, IL, and many nieces and nephews.

Visitation will be held at the Dolan Funeral Home on Sunday, February 28, 2021 from 1:00 PM to 2:00 PM and at Glory Buddhist Temple of Lowell after 2:00 PM. For those unable to attend the visitation at the funeral home there will be a live stream available. A funeral service will be held on Monday, March 1, 2021 at 8:00 AM at Glory Buddhist Temple followed by a funeral procession to Westlawn II Cemetery of Lowell, MA.