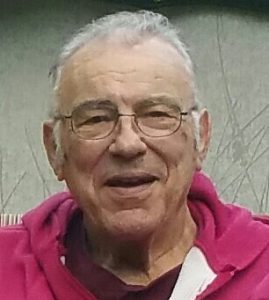 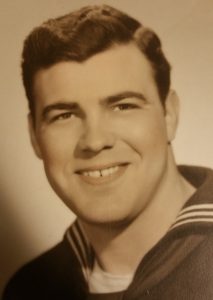 He was married to Lorraine M. Antonelli with whom he would have celebrated their 68th wedding anniversary on January 26, 2020.

Born in Chelmsford, he was the son of the late John and Adelaide Antonelli.

He proudly served with the U.S. Navy during the Korean War.

He was a communicant of the Immaculate Conception Church in Lowell.

Henry was a member of the VFW Post 622 of Lowell and the Lowell Elks.