John E. Griffin, known to his friends and family as “Jack” of Lowell, Massachusetts 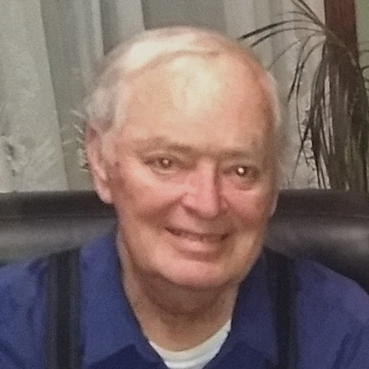 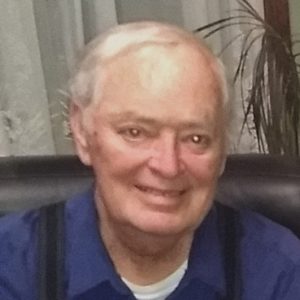 Early Sunday morning in late August, our beloved Dad, Husband and Grandfather passed away peacefully on a beautiful Summer Day.

We will miss him dearly and keep him in fond memory forever as a patient husband, caring father and kindhearted grandfather.

John E. Griffin, born in Boston, son of the late Mary (Powell) and late John Francis Griffin grew up with five younger brothers and an older sister in Dorchester during the 1950’s and 60’s, later entering Military Service in 1967.

Upon entering service for his country, which spanned more than 20 years, John embarked overseas, initially to Korea, where he received, among others, the Armed Forces Expeditionary Medal and Presidential Unit Citation for his service in 1968 and 1969.

SFC John E. Griffin’s professionalism and performance were highly praised by his superiors during his military career, where he was considered “an exemplary soldier” with “deservedly high” reviews. He was a focused leader who knew how to articulate his views.  John was a Disabled Military Veteran.

In 1969, John was assigned to duty in Germany where he met his beloved wife, Gabriele.  2020 marks the 50th Anniversary of their long and happy marriage which saw the family move from Kansas, abroad to Turkey, where they enjoyed some of the happiest times together, back to Germany and finally to the US in Massachusetts, his home state.

John will always be remembered as a dedicated father to his children.  He endeavored to provide a safe harbor for his family, shedding no task to properly provide for them.  We will be forever thankful for that.  As will his grandchildren, for whom Opa was the greatest grandfather one could wish for.

He was a very helpful, empathetic and kind man.  And, despite all of the challenges life threw at him, he always kept his sense of humor and positive outlook.

John officially retired from the United States Army in 1987.

He is survived by his beloved and devoted wife, Gabriele Griffin and their children, John, Axel and Mary, and seven grandchildren, Eila, Eloïse, Ava, Theo, Elli, Chloe and Anja.

He was the brother of Richard Griffin of South Boston, Michael & wife Joanne Griffin of Abington, Robert & wife Beth Griffin of Franklin, brother in law Paul Connare of Brockton and seven nieces.

He was predeceased by Paul Francis Griffin, James Griffin of South Boston, and Margaret Ann“Peggy” Connare of Brockton.

Visiting hours Wed. 4 to 7 P.M. Funeral Thurs. at 9AM from the DOLAN FUNERAL HOME 106 MIDDLESEX ST. CHELMSFORD, with a funeral Mass at 10AM at St. Rita’s Church, Lowell. Private burial in Lincoln Cemetery at a later date. ARRANGEMENTS BY DOLAN FUNERAL HOME 978-251-4041.

Written by grahamD2 on August 30, 2020. Posted in Obituaries