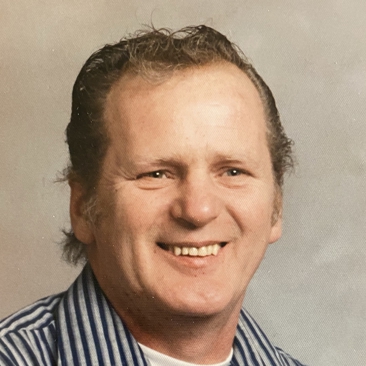 Born in Lowell, he was the son of the late George and Helen Roberts. He graduated from Lowell High School.

He proudly served with the U.S. Air Force.

Arthur retired in 2005 after forty-one years from the Pellon Corporation of Lowell where he worked as a millwright.

Arthur was a private pilot and a master scuba diver. He liked computers and was able to build his own car.

He was a member of the Aircraft Model Association and the Middlesex County Remote Control Flyers. Arthur was an avid Nascar fan, and enjoyed trips to Disney with his family.

He is survived by his two daughters, Maureen A. Barry and Pamela A. and her husband, Edward Sawtelle Sr. all of Lowell, a son, George A. Roberts of Dracut; fifteen grandchildren, seventeen great grandchildren and many nieces and nephews.

He was the brother of the late Beverly Morrissey and Carol Nick.

Visiting hours Wed. 3 to 7 P.M. Funeral Thurs. at 9 A.M. from the DOLAN FUNERAL HOME 106 MIDDLESEX ST. CHELMSFORD, with a funeral Mass at 10 A.M. at St. Patrick Church in Lowell. Burial in St. Patrick Cemetery, Lowell. Memorials may be made in his name to the St Jude Children’s Research Hospital, 501 St. Jude Pl., Memphis, TN 38105 www.st jude.org/tribute.

Written by grahamD2 on February 8, 2021. Posted in Obituaries