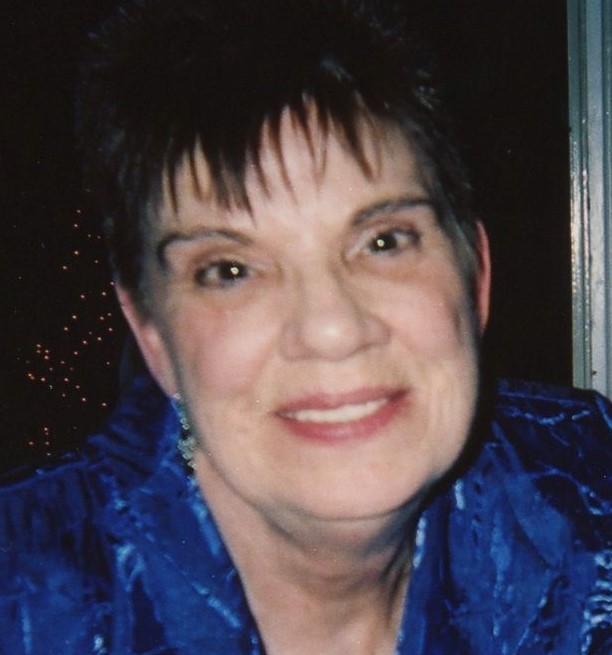 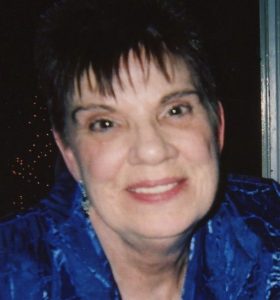 Born in Somerville, she was the daughter of the late Daniel P. and Alice G. (Bullock) Dacey.

She graduated from Arlington High School with the class of 1952.

She moved to Chelmsford in 1966 and then to Dracut in 1972 where she was a long time resident.

She worked at Jordan Marsh and Macy’s in Lowell and most recently at the Hyannis Shaw’s Supermarket.

She was an avid Red Sox, Patriots, Bruins, Celtics and Golf fan.

She was the sister of the late Daniel Dacey, Paul Dacey, Sister Trasita Dacey, Alice Coakley and Helen Nathan.

All funeral services are private and at the convenience of her family with burial to take place in the Massachusetts National Cemetery in Bourne. Arrangements are by DOLAN FUNERAL HOME 106 MIDDLESEX ST., N.CHELMSFORD, 978-251-4041. Memorials in her name may be made to the Neponset Valley Humane Society, PO Box 544, Norwood, MA 02062.

To view more pictures of Barbara follow this link: https://photos.google.com/share/AF1QipOJgfOFMXcMts8boDeIyYumunn31JdWcoyk6w5-Bz101frKtu9Of80gqFmIuMP7pQ?key=dlJMSk5SMTk5RUZ3R1RqZW9YUWJaRXduUHk0US1n