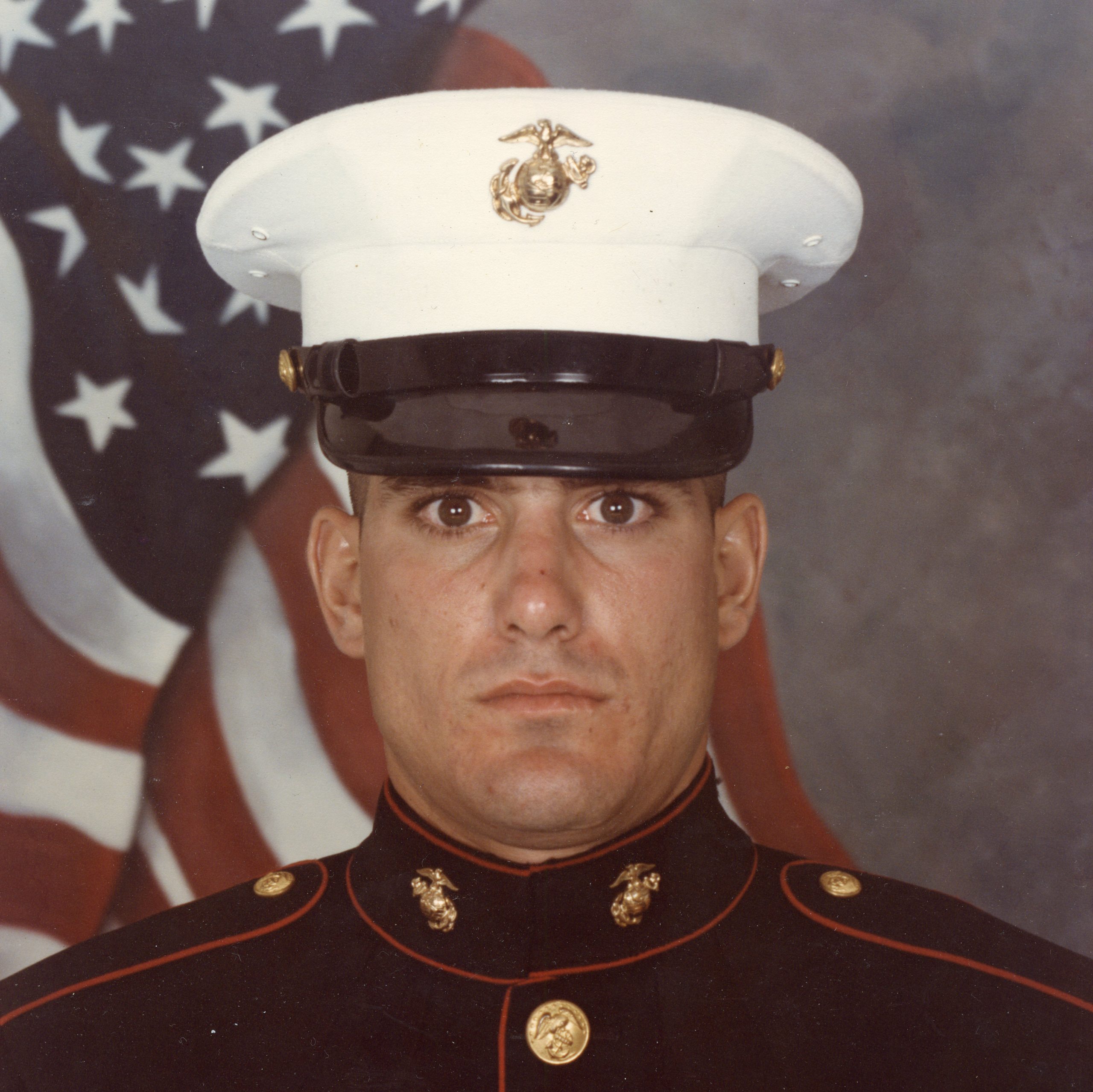 Charles David Miskevitch, age 61, of Chelmsford formerly of Billerica died unexpectedly Tuesday August 31, 2021 at his home.
Born in Boston, MA, he was the son of the late Frank and Laura (Souza) Miskevitch.
He was raised in Billerica and graduated from Billerica Memorial High School with the class of 1978.

Charles was a proud United States Marine serving until 1986.

He was a truck driver working in construction on the north shore.

Written by grahamD2 on September 3, 2021. Posted in Obituaries