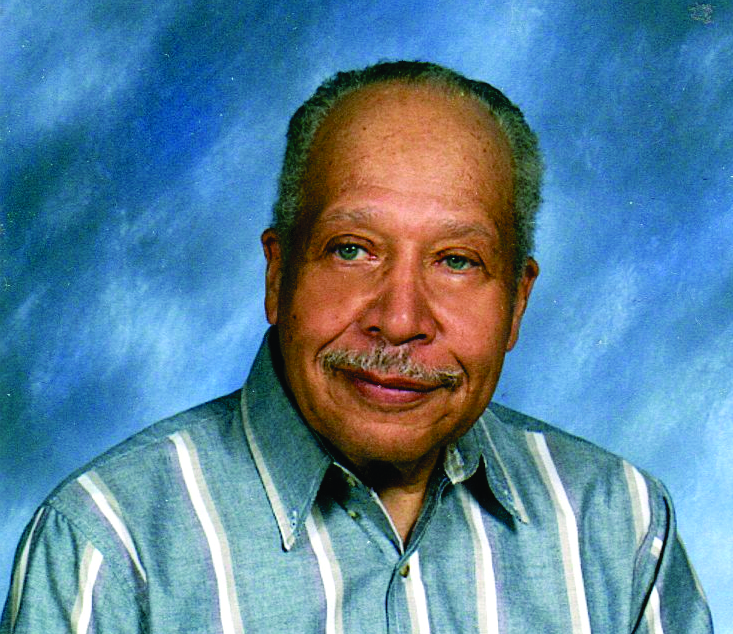 Claude Milteer Jr (Sonny) 86, passed away peacefully on Wednesday, May 13th, 2015 at Lowell General Hospital in the presence of those who cared for him dearly. Claude was born in 1929 to the late Ada G. and Claude Milteer Sr. He proudly served in the U.S. Coast Guard during the Korean War. Claude was a mail carrier for the U.S. Postal Service retiring in 1989. He was a member of the Congregational Church of North Chelmsford where he served as Deacon. Claude  was a loving provider and companion to Gloria Thompson Mowatt and amazing supporter to daughter Sheila Mowatt-Roman both now deceased. He is survived by one sister, Reverend Dr. Shirley Roberts, and one brother, Ralph Milteer. He was the brother of the late Edward Milteer. He is also survived by his children; Dorion, Vernon, Cherly Milteer, and Lee and his wife Debra, Naim, and Tyrone Mowatt. His grandchildren are; Jennifer Giannino and her husband Andrew, Tony Mowatt, and Mishia, Delea, and Garrette Mowatt. His great grandchildren are; Ian Whittlesey, Devon, Nicholas and Raven Giannino.

Claude passed an easy-going, simple, respectful, selfless, well-liked man of God. Even in his final hours he laughed and joked with his grandson Andrew Giannino. He last words were “Yeah”. Those who knew him well will appreciate this.

Relatives and friends are cordially invited to remember Claude and celebrate his life at his wake on Tuesday, May 19th, 2015 for visiting hours between 4pm-7pm at the Congregational Church of North Chelmsford on 15 Princeton Street. There will be a Memorial Service on the following day on Wednesday May 20th, 2015 at 11am also at the Congregational Church of North Chelmsford.  ARRANGEMENTS BY DOLAN FUNERAL HOME 978-251-4041.