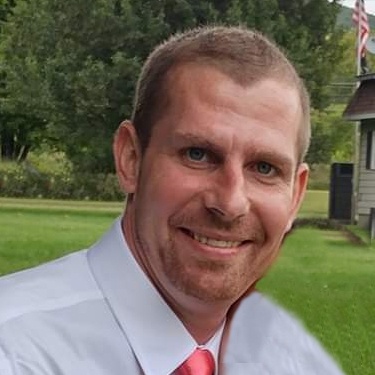 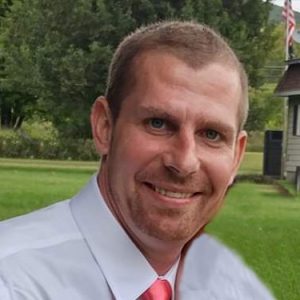 Born in Lowell, Ma he was the son of the late Dean Angove Sr.  and Luann (Pelletier) Eggleston of Turners Falls, MA.

Daniel was a 2003 graduate of Greenfield High School and was currently working as a manager at Dunkin Donuts in North Adams.

He is survived by his mother, Luann (Pelletier) Eggleston and her husband Jon of Turners Falls, MA, three children, Dean Angove, Makenzie Angove, and Skylah Angove, a brother, Dean Angove and his wife Elizabeth of Granville, NY, a sister Rebecca Disciullo and her husband Joel of Erving, MA, a step brother Paul Gallagher and his wife Elizabeth of North Adams, Paul Angove with whom he resided and was a father figure for Daniel, as well as many aunts, uncles and cousins.

At the request of his family, all funeral services will be private and at their convenience. Arrangements are by the DOLAN FUNERAL HOME, 106 MIDDLESEX ST., CHELMSFORD, MA.