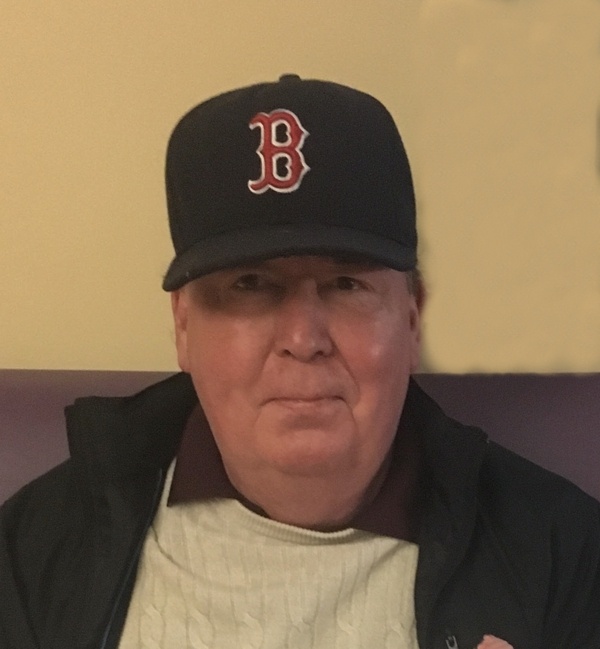 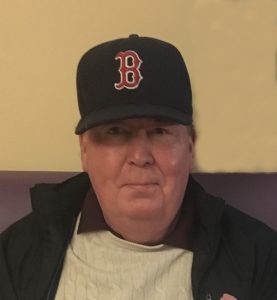 Born in Stoneham, he was the son of the late James and Louisa (Akerley) Goodwin. He graduated from North Reading High School with the class of 1972. He attended Culinary College.

Daniel was the general manager for Bickford’s Restaurant in Acton, and previously owned and operated Seafood Connections of Chelmsford.

Daniel was an avid sports fan he enjoyed the Red Sox and New England Patriots. He enjoyed golfing, and loved spending time with his family.

He is survived by his daughters, Ashley Goodwin of Chelmsford, Courtney McLaughlin and her husband Kevin of Merrimack, NH, two step daughters, Amy and her husband Joseph Conner of Myrtle Beach, SC, and Kristen and her husband Ted Nunes of Ledyard, CT; six grandchildren, Kyle LaCroix, Haley, Todd and Sydney Nunes, Quinn and Connor McLaughlin; two brothers, James Goodwin of South Port, NC and Ronald and his wife Jackie Goodwin of Wilmington, MA, and many loving nieces and nephews.