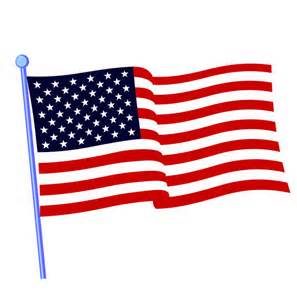 David Charles Wilson, age 80, a longtime resident of Westford for thirty seven years died on Friday January 3 at the Life Care Center of Acton. He had been battling cancer for five years.  He was married to Ann Marie Wilson (Dunn) for forty years.  David was born in Winchester Massachusetts on June 5, 1939.  His parents were Charles Wilson and Elizabeth O’Melia Wilson.  He attended Winchester schools and graduated from Winchester High School in 1957. He continued his education at Boston College Class of 1961.  David played CYO basketball and baseball. His passion was hockey and he could often be found at an ice rink.  He was a member of the Queensmen Drum and Bugle Corp Winchester-Woburn.  He served in the US Army Reserves for four years during the Vietnam era.  He retired from Caspar, Inc. in 2005.

He is survived by his sisters, Cynthia and her husband James Connor of Wyoming and Ruth Wilson of Oregon. He also leaves seven nieces and nephews.  He was predeceased by his nephew Richard Wilson.

At his request the funeral service was private and honored by his family.  Donations in his memory can be made to the Westford Ambulance Fund PO Box 197 Westford, MA 01886 . ARRANGEMENTS BY DOLAN FUNERAL HOME 978-251-4041. Guestbook at www.dolanfuneralhome.com

Condolences for David Charles Wilson, A 37 Year Resident of Westford.

Ann and family ,So sorry for your loss . Dave was a kind & gentle man . He will surely be missed.