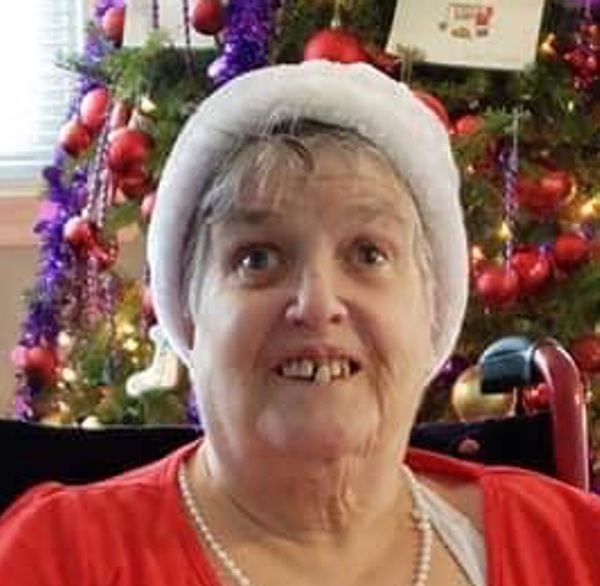 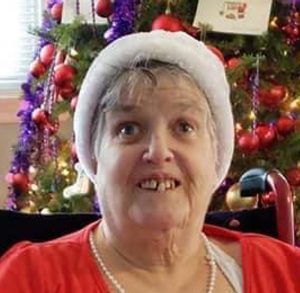 Donna was born in Woburn, MA, and was the daughter of the late Donald and Jeanne (Packard) Parker.She attended the Burlington Public Schools.

She also attended NuPath of Westford and CMARC of Woburn for many years.

She was a communicant of St. Malachy Catholic Church of Burlington and St. John the Evangelist Church in Chelmsford.

Donna adored her family and many friends. She loved music and television and especially the Three Stooges.

She is survived by two sisters, Cynthia and her husband, Leroy Boucher of Townsend, MA, and Laurie Oley of Westford, MA, a brother, Glenn and his wife Denise Parker of N. Chelmsford, MA, a sister-in-law, Francine Parker of Gilford, NH, and 9 nieces and nephews.

Donations can be made in Donna’s name to Nupath at: nupathinc.org.

At this time, there are no funeral services scheduled. Private Burial to be held at a later date.  ARRANGEMENTS BY DOLAN FUNERAL HOME 978-251-4041.