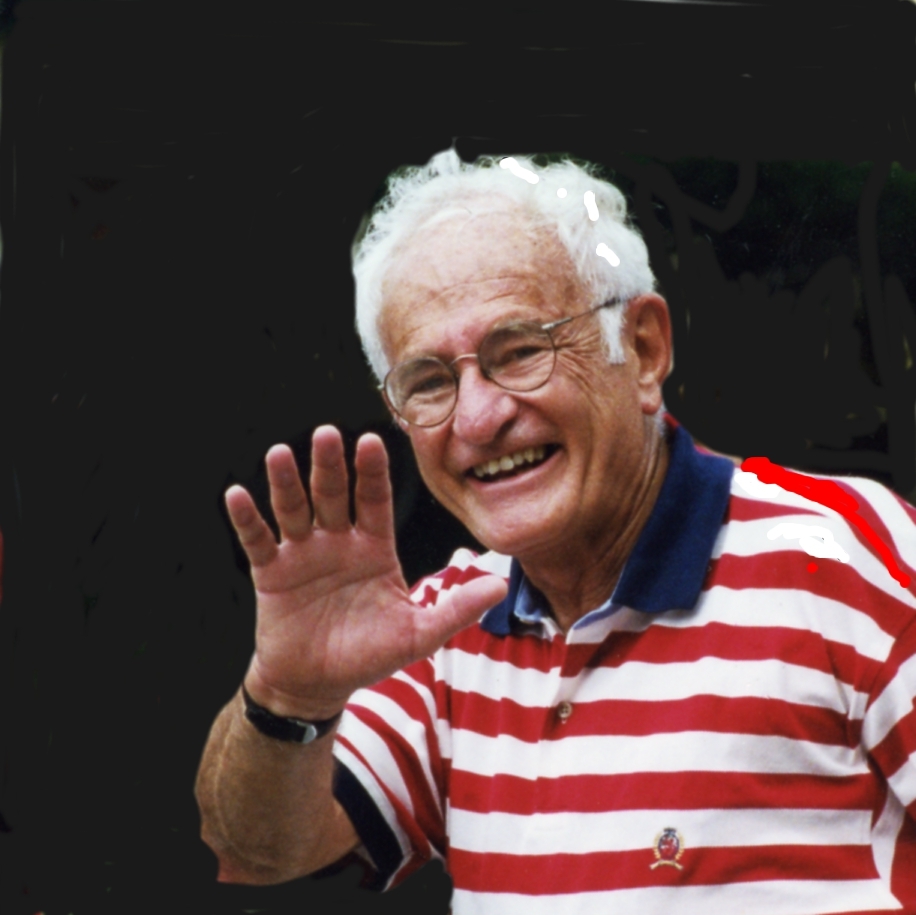 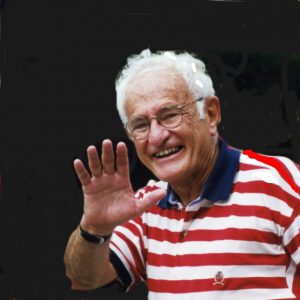 He was married to Barbara A. (Kronick) Weisfeldt, with whom he would have celebrated their 63 wedding anniversary on Dec. 22.

Born in Milwaukee, WI, he was the son of the late Sam and Leah (Anton) Weisfeldt. He graduated from Washington High School, in Milwaukee with the class of 1946.

Dr. Weisfeldt furthered his education earning his undergraduate and medical degrees from Marquette University. After medical school, he proudly served with the U.S. Airforce.

For many years, Dr. Weisfeldt practiced Obstetrics and Gynecology as part of the Kent & Weisfeldt Medical Practice in Chelmsford. He also served three terms as selectman of Chelmsford.

He was a trustee of Lowell General Hospital and served as chairperson of the OBGYN department. He was the assistant coach of the Chelmsford High School softball and swim teams and in his free time Dr. Weisfeldt enjoyed downhill skiing and tennis.

Besides his wife he is survived by two sons, Steven Weisfeldt and his wife
Lilia of Belmont, MA, and David Weisfeldt of Durango, CO, a daughter,
Suzanne McAnespie and her husband Charlie of Dracut, MA, four
grandchildren, Molly McAnespie, Daniel McAnespie, Leah McAnespie and Hannah
McAnespie.
He was the brother to the late Audrey Lewis.

A reception will be held Sunday, May 5th from 1 to 4 P.M at the Dolan Funeral Home, 106 Middlesex St. N.Chelmsford. A Funeral Service will take place at 3pm at the funeral home. Private burial was in Pine Ridge Cemetery, Chelmsford. Memorials may be made in his name to the MSPCA at Nevins Farm, 400 Broadway, Methuen, MA 01844 or to an animal rescue league of the donor’s choice. ARRANGEMENTS BY DOLAN FUNERAL HOME 978-251-4041. Guestbook at www.dolanfuneralhome.com