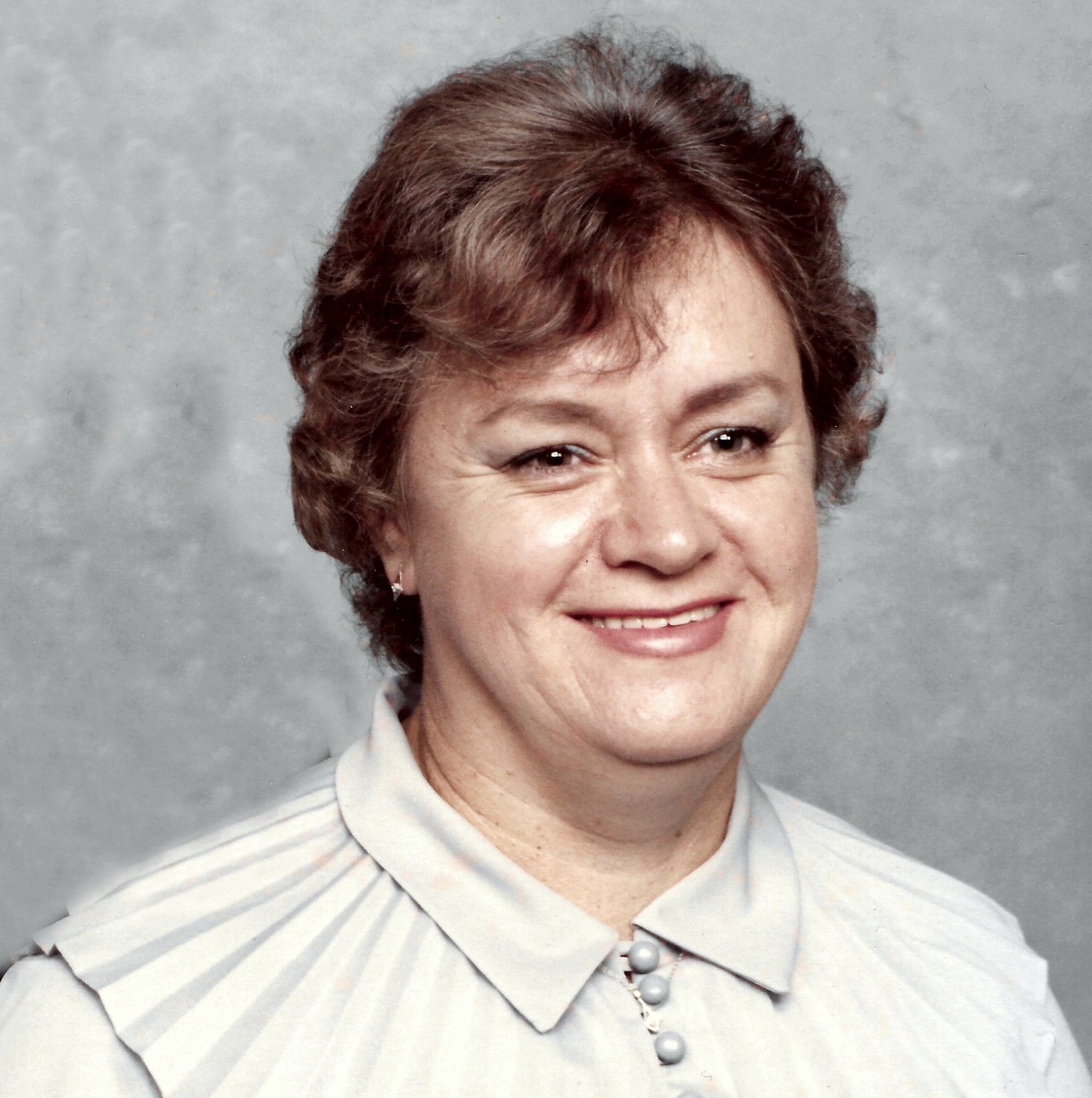 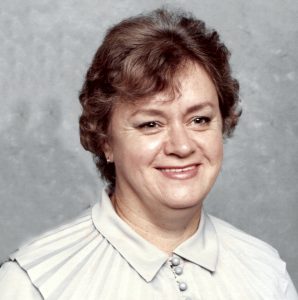 On Good Friday, April 10, 2020, Ethel Marlene (Clayton) Kennedy of Groton, MA was called home by her Lord and Savior Jesus Christ, following a battle with cancer.

Ethel was born on April 29, 1937 to the late Thomas A. and Mary (Kinney) Clayton.  She grew up in the Centerville and “Prince Spaghettiville” sections of Lowell. Following her father’s death when she was 17, Ethel left school to help support her mother and 3 younger siblings.

On August 23, 1957 Ethel married Richard F. Kennedy.  A short time later they moved to Groton where they made their home and raised their 5 children.  Richard Kennedy passed away on March 9, 2007.

In addition to her most important position as wife and mother, Ethel also worked at, among other places, Sterilite Manufacturing, the Groton-Dunstable Regional High School Cafeteria (while her children were in school,) Wang Laboratories, and eventually retired as the Cafeteria Manager  at the Swallow Union School in Dunstable, MA.

Although she never finished High School, Ethel held advanced degrees in practical knowledge and common sense. ‘Ma’, ‘Mom’, ‘Mummy’, ‘Ham’, ‘Gramma’, ‘Eth’, ‘Ethel’ and ‘Aunt Ethel’ will be missed by all who knew and loved her.

In addition to her parents and husband, Ethel was pre-deceased by her brother Thomas, who died in infancy, and her sister Mary Louise, who succumbed to pneumonia as a toddler.

Ethel is survived by her children:  Richard (Cherry) of South Hiram, ME; Philip (Brenda) of Gardner, MA; Jeffrey (Nancy) of Adams, MA; her only daughter Mary Elizabeth, of Exeter, NH; and Colin (Cynthia) of Pepperell, MA.  She is also survived by her brothers Horace (Ann) Clayton of Chelmsford, MA, Philip (Cynthia) Clayton of Rockland, ME, and her sister Joanna Clayton of Wilmington MA. She leaves a legacy of 11 grandchildren and 9 great grandchildren. She also leaves numerous nephews, nieces and cousins.

She was greatly loved and cherished by all who knew her.

The Kennedy family wishes to thank the nurses at Nashoba Visiting Nurse and Hospice Association and particularly Nurse Jennifer Garcia who helped her remain at home until her passing.

A virtual graveside service will be Wednesday at 11am at DOLANFUNERALHOME.COM .  Burial will follow in Groton Cemetery, Groton.  A public celebration of life will be held at a later date.  In lieu of flowers donations can be made to Nashoba Nursing Service & Hospice, 3 Patterson Rd Suite D, Shirley, MA 01464   ARRANGEMENTS BY DOLAN FUNERAL HOME 978-251-4041.