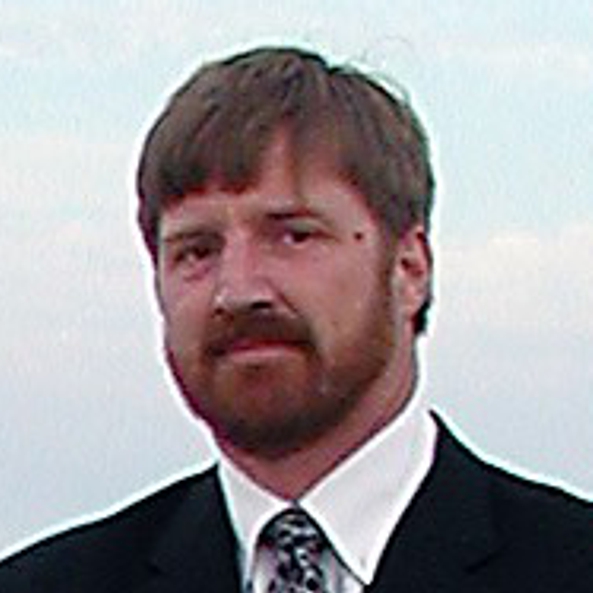 Gregory “Greg” Robert Walcott, age 65, of Tyngsboro, MA died Sunday December 5, 2021 at Lowell General Hospital with his loving family by his side.

He was married to Phyllis Walcott, with whom he celebrated their eighth wedding anniversary this past June.

Born in Natick, he was the son of the late Robert and Rena Walcott. He graduated from Keefe Tech High School with the class of 1974, specializing in machining.

He worked at Hardric Labs in Hudson, NH as a machinist for over fifteen years.

Greg was a gentle giant that enjoyed his pets and loved his family, especially his grandchildren. Greg was protective over everyone that he loved and his heart was as big as his stature.  He was a race car enthusiast, working with the NEMA midgets and Supermodified car pit crews at local tracks in the area. He will be remembered for his wealth of mechanical knowledge.

He is now reunited with his beloved late son, Jeffrey Walcott.

Visitation Thursday from 1:30 to 2pm with a service at 2:30 at the DOLAN FUNERAL HOME 106 MIDDLESEX ST. CHELMSFORD. In lieu of flowers, memorials may be made in his name to a charity of your choice.

Written by grahamD2 on December 7, 2021. Posted in Obituaries