Helen A. (Rancourt) Breault of Westford 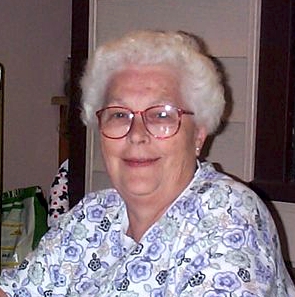 Written by Betty Bukala on January 26, 2021. Posted in Obituaries

3 Condolences for Helen A. (Rancourt) Breault of Westford