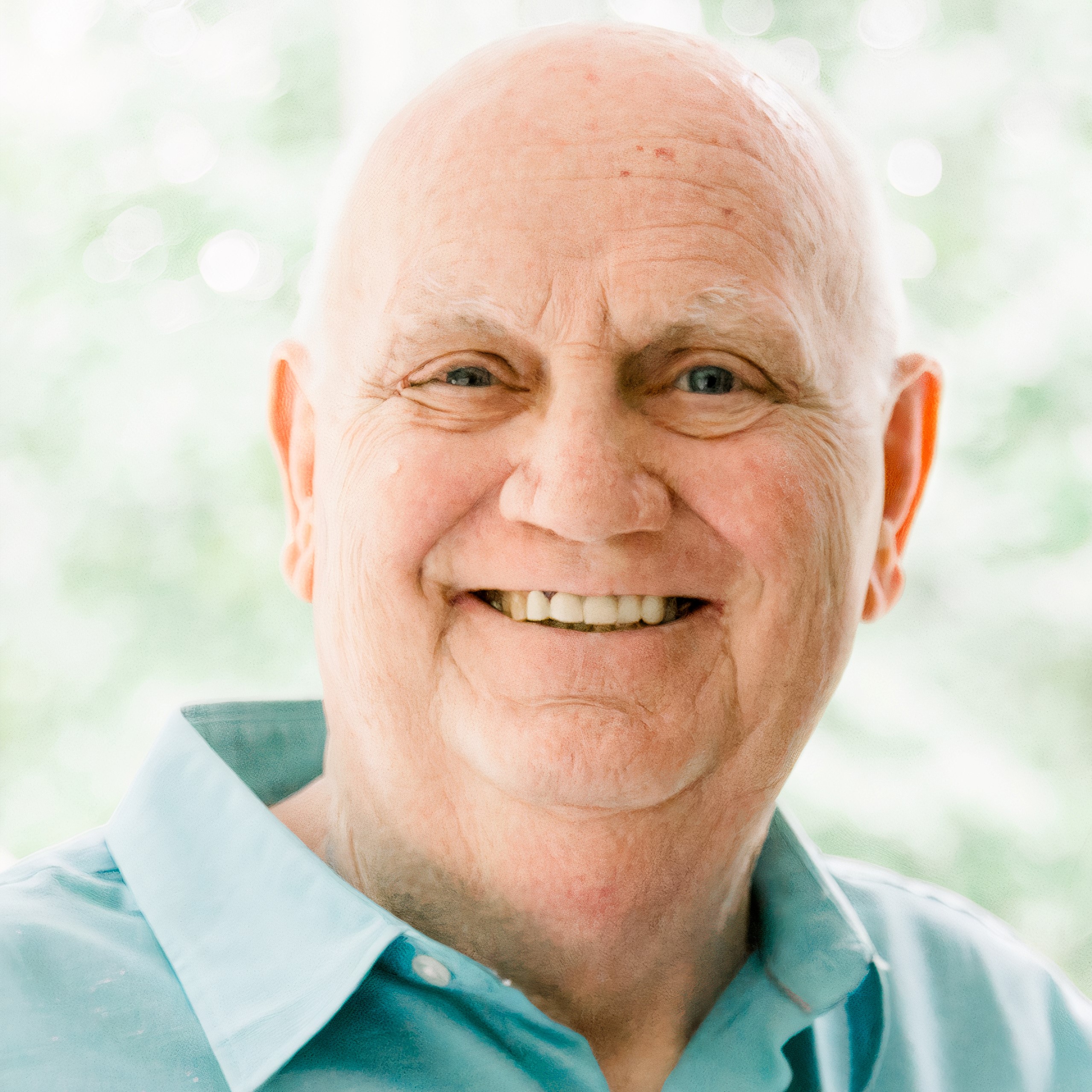 Born in Lowell, he was the son of the late Theophile and Cecile (Marchand) Desmarais.

Hank graduated from Chelmsford High School with the class of 1964 and upon graduation, enlisted in the Army during the Vietnam Era.

He retired from Key Span Gas Company in Lowell, MA in 2006.

Hank was a communicant of St. John the Evangelist Church in Chelmsford, MA.

He enjoyed to travel in his RV and was an avid boater.  Hank loved spending time with his grandchildren and family.

No Visiting Hours.  A Funeral Mass of Christian Burial will be celebrated at 11am at St. John the Evangelist Church in Chelmsford on Thursday, September 30, 2021. Burial in St. Joseph Cemetery, Chelmsford, MA. Memorials may be made in his name to the American Lung Assoc., PO Box 11039 Lewiston, ME 04243. ARRANGEMENTS BY DOLAN FUNERAL HOME 978-251-4041. Guestbook at www.dolanfuneralhome.com