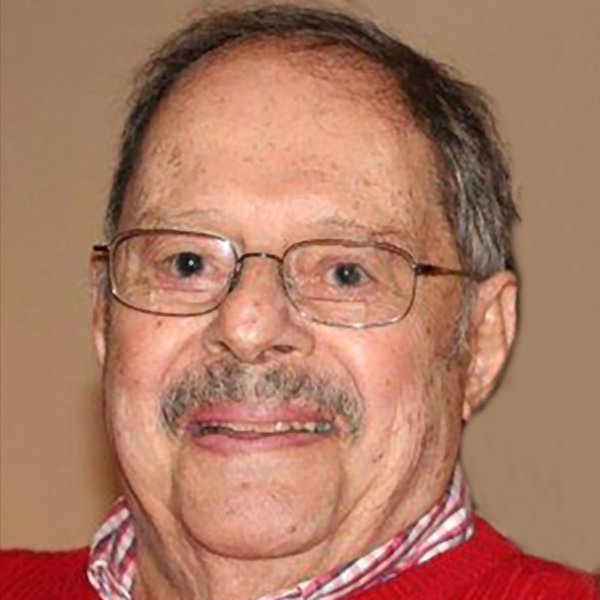 Mr. Frisone served four tours in the Merchant Marines during WWII. He was an accomplished businessman, with the majority of his career being in the Graphic Arts Industry. He was the owner of the James A. Frisone Co. (JAFCO) and Ultra Scan, Inc. as well as several other businesses during his life. He was a well-respected member of the Graphic Arts community.  Mr. Frisone was a member of the Boston Club of Printing House Craftsmen, The Boston Litho Club (past president) , National Association of Printing Ink Manufacturers  (NAPIM), The Supply Salesman’s Guild, Printing Industries of New England and the Printing and Publishing Counsel. He was the recipient of the NAPIM Pioneer Award in 1983 and the prestigious Ben Franklin Award in 1988.

Prior to his illness Mr. Frisone was an avid golfer. He was a former member of Long Meadow Golf Club, Lowell, MA where he served on the Board of Directors and was on the Board of Governors of The Evergreen Club in Palm City, FL.  He was a devoted fan of all New England Sports teams especially the Patriots. He enjoyed playing bridge with his friends but his biggest joy came in the time he spent with his family, which he considered his greatest accomplishment.

Mr. Frisone was a communicant of the Our Lady of the Cape Church, Brewster, MA and a member of the Dennis/Yarmouth Newcomers Club.