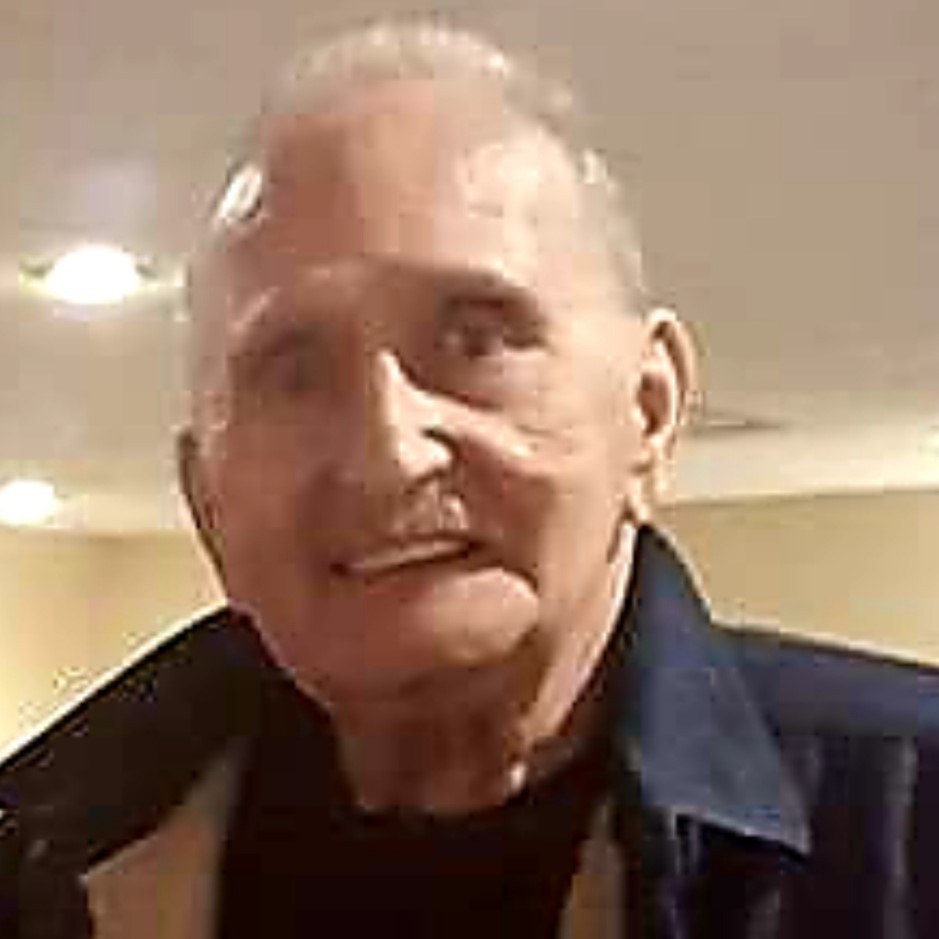 Born in Lowell, MA on April 10, 1942 he was the son of the late Edward J. and Gertrude L. (Shephard) Flannery. James attended Chelmsford High School.

Instead of finishing high school he proudly went right into the U.S. Marine Corps.

James worked as a truck driver most of his life where he trucked for many different companies.

He was a member of the Chelmsford Elks and Tyngsboro Sportsman Club for many years. He was an avid outdoorsman where he enjoyed hunting, fishing, and boating. He enjoyed traveling to Vermont for various hunting trips. James will be remembered by his family as caring man who had love for animals but enjoyed spending time with his family above all else.

He is survived by his two daughters, his sister, several step children, many grandchildren, and several nieces and nephews.

He was the long time companion of the late Pauline Pelletier who passed away on February 21, 2017.

Donations can be made in his honor to the Lowell General Cancer Center.