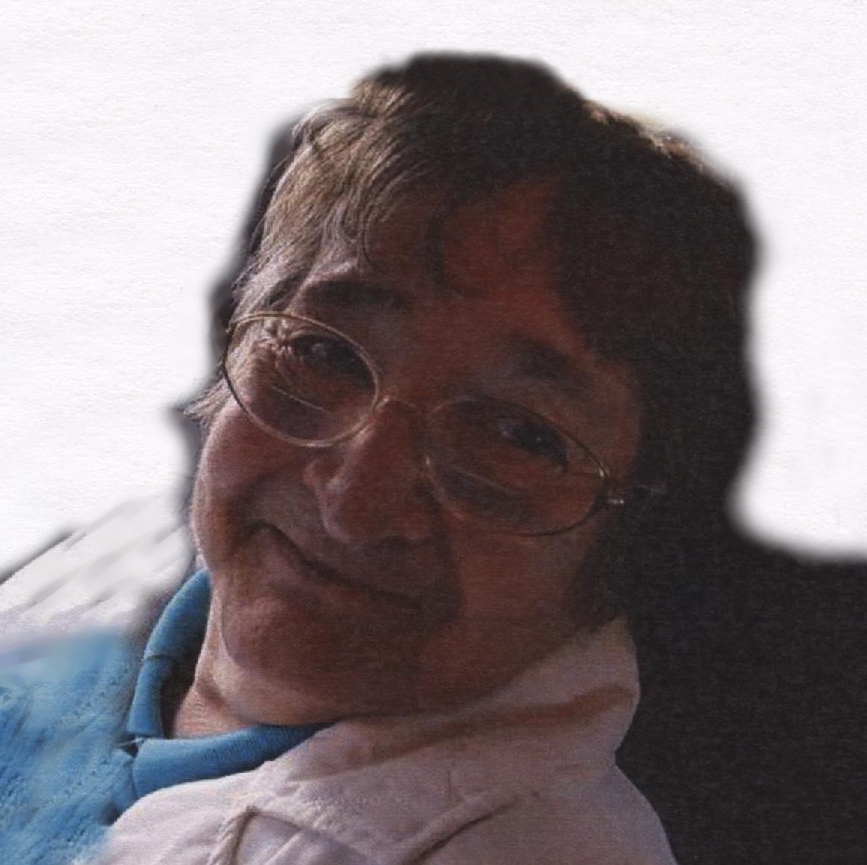 Janet C. (Bourke) Belanger, 84, a longtime resident of N.Chelmsford, died peacefully Friday evening, February 26, 2021 at her home surrounded by her family.
She was married to the late Robert P. Belanger, who died on October 26, 2008.
Born in Worcester, she was the daughter of the late Emile and Gabriel Bourke. She graduated from the David Hale Fanning Trade School in Worcester with the class of 1949.
Janet retired from the Chelmsford Public Schools, where she worked at the McCarthy Middle School in the kitchen as a chef. When her children were younger, she was very active in the North School PTA.
She was a communicant of St. John the Evangelist Church and had been an active member of the Ladies Sodality. In her youth, she was a member of the Catholic Daughters of America.
Janet was an avid reader. She also enjoyed sewing, knitting and doing crafts. What she enjoyed the most was when she would spend summers with her sister Therese, at York Beach in Maine. She also loved spending time with her grandchildren and great grandchildren.
She is survived by her two sons, Robert Belanger Jr. of Maine and Jeffrey Belanger of N. Chelmsford; three daughters, Diane and her husband, Edwin Waddell of Chelmsford, Susan and her husband Paul Trainque of Gardner and Sharon Thomas of Connecticut; a brother, Richard and his wife, Shirley Bourke of Worcester; eleven grandchildren, twenty four great grandchildren, one great great granddaughter, many nieces and nephews; and her longtime friend Rebbeca and her husband Carl Markey of N. Chelmsford.
She was the sister of the late Therese Ceredona, Claire Rountree, and Doris MacGlauflin of Worcester.
The family would like to take this time to thank all of the staff at Circle Home Visiting Nurses and Elder Services of Merrimack Valley for their endless support, her home health aide Barbara Hoey of Right at Home and Elizabeth Card.
There will be no visiting hours. A private Funeral Mass will be at the discretion of the family at St. John the Evangelist Church in N. Chelmsford, MA. Arrangements by Dolan Funeral Home 978-251-4041. Guestbook at www.dolanfuneralhome.com.

Written by Betty Bukala on March 2, 2021. Posted in Obituaries