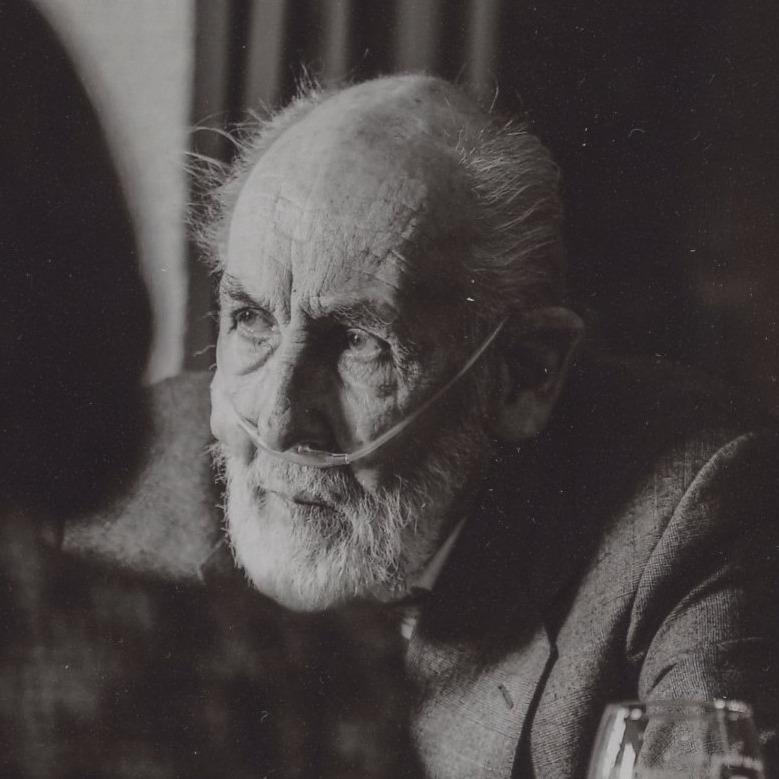 John S. “Buddie” Scott, of N. Chelmsford, died peacefully on Thursday, January 12, 2023, at Lowell General Hospital, after a long battle with COPD, his family at his side. He was the loving husband of Carole A. (Bourassa) (Gauthier) Scott, to whom he was married for 35 years.

He was born on March 9, 1944, a son of the late John S. and Hazel M. (Wilkinson) Scott. He attended Chelmsford schools, and graduated from Chelmsford High School with the Class of 1962. He also attended East Coast Aerotech Technical School after serving with the U.S. Air Force during the Vietnam conflict. As an only child, he was honorably discharged in order to care for his aging mother after his father died.

Mr. Scott worked for the Lowell Gas Company, and then started his own business, “Gas Appliance Service” in 1979, which he successfully owned and operated until his retirement in 2020. He had many loyal customers who appreciated his quality work and small fees.

Buddie was a friend of Bill W. for 38 years. He helped countless people and had many dear friends. A kind and gentle man, Buddie had great faith and will be missed by all who knew him.

Written by grahamD2 on January 15, 2023. Posted in Obituaries