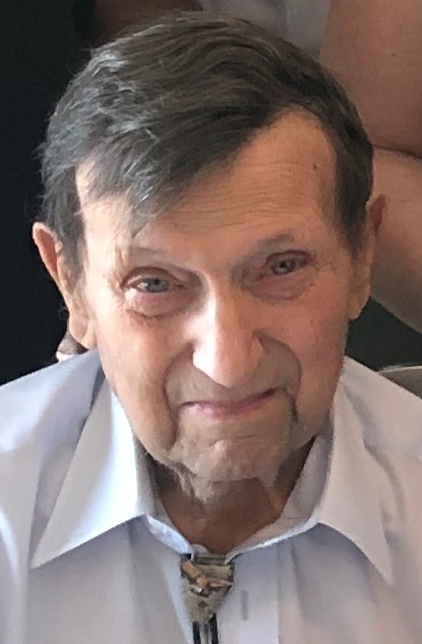 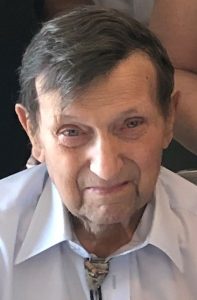 Born in Lowell, he was the son of the late Leonard and Rose DePalma. He graduated from Chelmsford High School with the class of 1952.

He proudly served with the U.S. Air Force during the Korean War.

Leonard owned and operated Starvision of N. Chelmsford.  He had previously worked for BTU of Billerica.

He was a communicant of St. John the Evangelist Church in N. Chelmsford.

Leonard was a member of the Alberton W. Vinal American Legion Post 313, the Chelmsford Elks, the Stonybrook Sportsmen’s Club and the H.E. Fletcher Club.  He was a stamp and coin collector.

He was the father of the late James DePalma of Lubbock, TX.

Relatives and friends are respectfully invited to attend his Memorial Service on Wednesday, November 20th, at 11:00 AM at Dolan Funeral Home, 106 Middlesex St, Chelmsford. Memorials may be made in his memory to the Wounded Warrior Project, P.O. Box 758516, Topeka, Kansas 66675-8516.

Written by admin on November 17, 2019. Posted in Obituaries