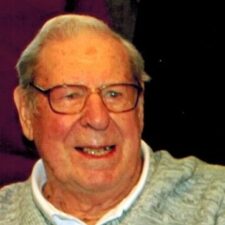 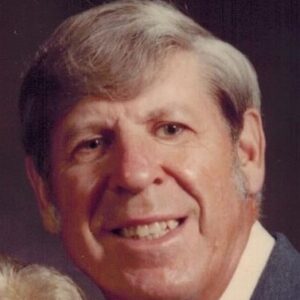 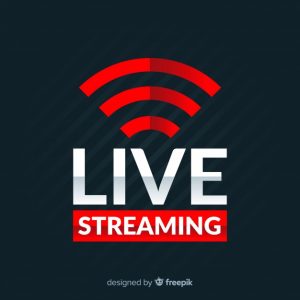 One of Robie’s passions was farming, caring for and tending to the animals. Working in his earlier days on the Elm Haven Farm in Dunstable, then at the Skyfield Farm in Groton, while working in his own yard, sharing his love with his children and grandchildren.

He then worked as a manager at Wang Laboratories in Lowell, retiring in 1986.

Giving back to his community was a must for Robie. Doing it without expecting anything in return was always his way of living.

He was preceded in death by greatgrandchildren Jordan, Elsie, and Arlo, brothers Edward and Alfred Stevens, sister-in-law Barbara Stevens.

Family and friends were a big part of his life.  He always had time to listen or help and support anyone who needed him.  Helping his grandson Timmy making it to the bus on time was one of his most challenging roles.  They joked about designing a zip line from his bedroom to the bus stop.

Robie’s visiting hours will be Friday 3 to 6 PM. Masks Required.  Funeral Service Saturday at 11 A.M. at DOLAN FUNERAL HOME, 106 MIDDLESEX ST., CHELMSFORD, MA.  You may attend the service in-person or virtually at www.dolanfuneralhome.com.  Burial in Central Cemetery, Dunstable.  In lieu of flowers, donations may be made in his name to Dunstable-Tyngsboro Lions Club, or Town of Dunstable/Recreation, 511 Main St Dunstable, MA 01827. ARRANGEMENTS BY DOLAN FUNERAL HOME 978-251-4041. Guestbook at www.dolanfuneralhome.com.

Written by Cathy Lewis on January 12, 2022. Posted in Obituaries