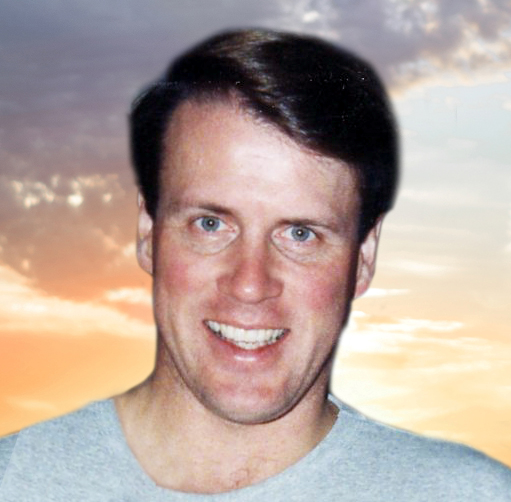 Mark Jon Costello, 64, of Hudson, NH passed away unexpectedly in his home on Sunday, February 21, 2021. Born in Ft. Monmouth, NJ, he was the son of John F. Costello, Jr., and the late Evelyn P. (Odell) Costello, who died Jan. 31, 1980. Mark grew up in Tyngsboro, attending local schools and graduated from Tyngsboro High School with the class of 1974. He continued his education at NH Vocational Technical College and graduated with an associate degree in Mechanical Drafting.

Mark was employed by IBM of Littleton, MA for more than 20 years working as a Senior Software Engineer before retiring in Dec. 2017.

Mark was a music lover and an avid guitar player. He had an impressive record collection and especially loved Jimi Hendrix, Eric Clapton, The Beatles, and Pink Floyd. He enjoyed the outdoors, riding motorcycles and reading in his spare time. Mark was also a long time New England sports fan, but above all else, Mark was a people person with a kind heart. He adored his children and loved to spend time with his family and friends. He will be missed deeply.

A graveside service will be held at Fletcher Cemetery in Tyngsboro, MA on Tuesday, April 13, 2021 at 11:30am. In lieu of flowers, memorials may be made in his name to the New England Aquarium at the following Link. Arrangements have been entrusted to the care of Dolan Funeral Home 978-251-4041. Guestbook at www.dolanfuneralhome.com

The link for the donation is embedded – you can also copy and paste in your browser: https://secure2.convio.net/neaq/site/Donation2?df_id=2280&mfc_pref=T&2280.donation=form1

Written by Betty Bukala on March 1, 2021. Posted in Obituaries