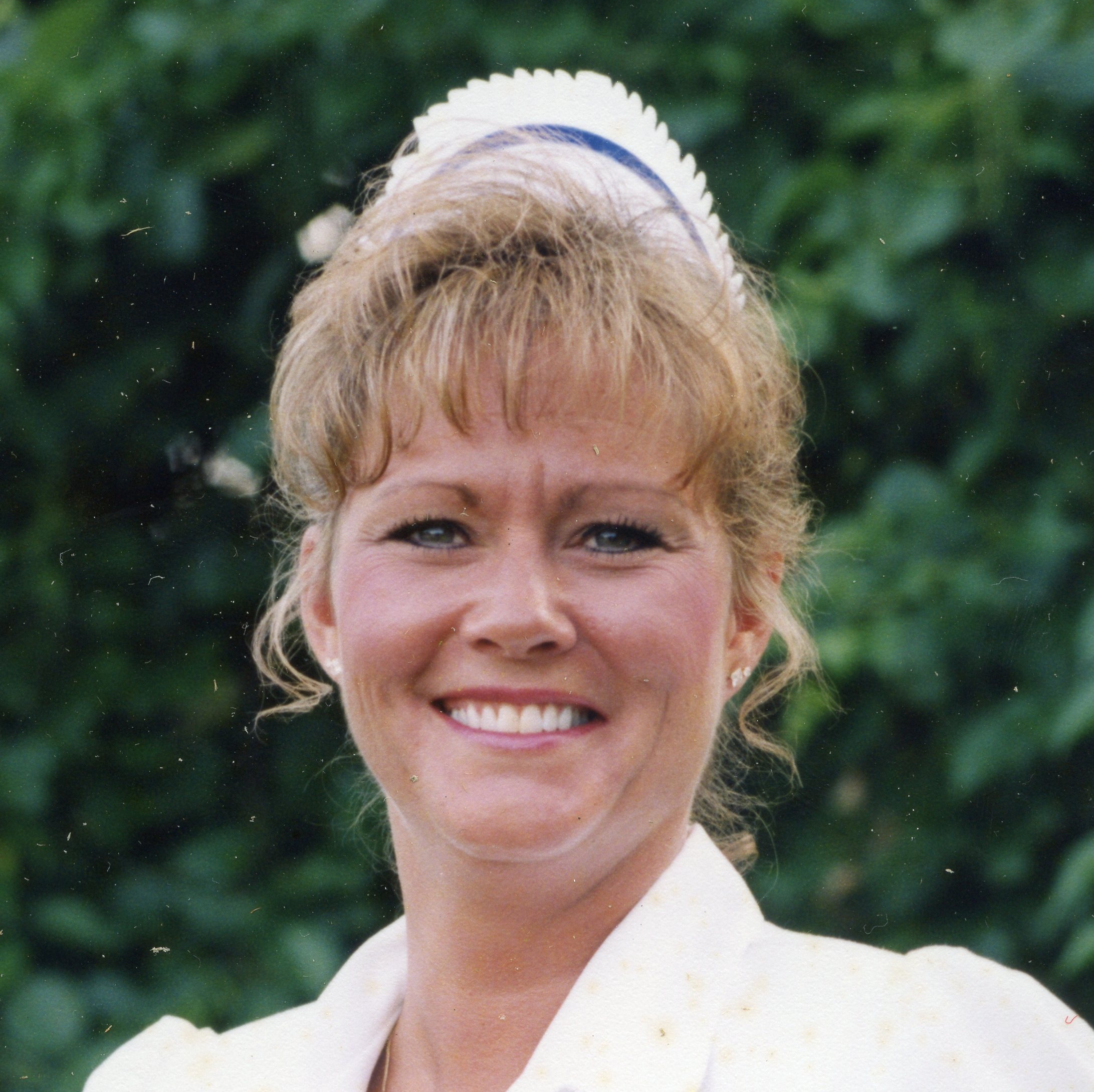 She was the longtime companion of Bobby Heroux.

Marybeth was born in Revere, MA the daughter of the late Kenneth & Beverly Dorrance.  She graduated from St. Joseph High School with the class of 1983.  She attended Franklin Pierce College and then went on to pursue a career in nursing. After earning her nursing degree, Marybeth went to work for Greater Lowell Pediatrics followed by many years at Pediatrics West in Westford and Groton.

Marybeth lived life to its fullest! She enjoyed going to the beach and loved spending time with her many friends & family.

She was a communicant to St. John the Evangelist Church in Chelmsford.

Written by grahamD2 on October 6, 2021. Posted in Obituaries