Paul A. Shea of Chelmsford 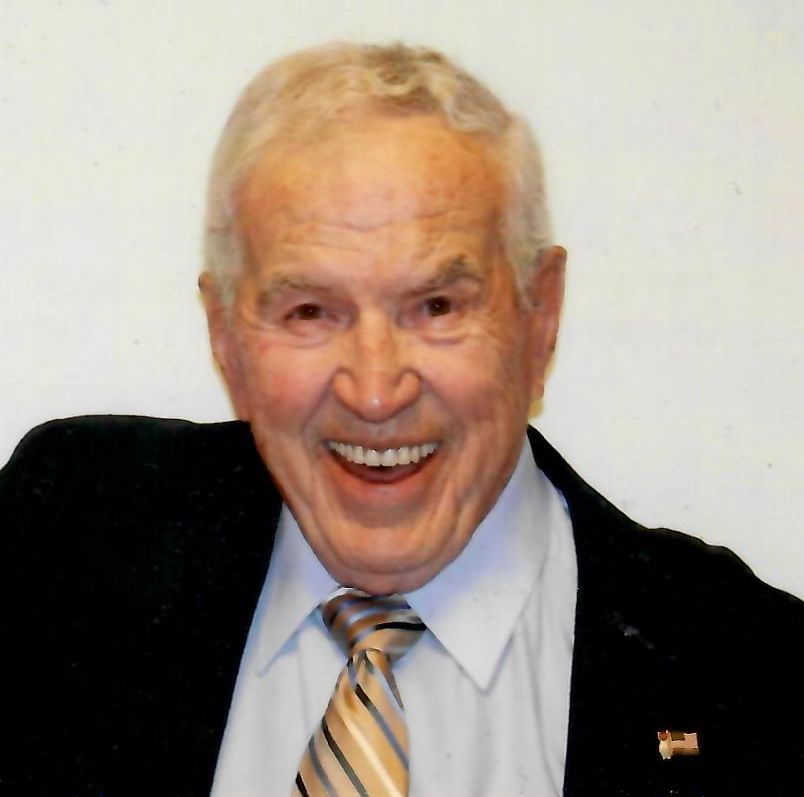 He was married to Penne J. (Church) Shea with whom he celebrated their 49th wedding anniversary on April 14, 2021.

Born in Newton, MA, he was the son of the late Harold W. and Catherine C. (Farrell) Shea. He graduated from Wellesley High School with the class of 1955.

He proudly served for twenty-one years with the U.S. Air Force. He served during the Korean and Vietnam Wars.

Paul retired from the Computer Science Corporation of Bedford, MA in 1999; where he worked as a field service engineer. He previously worked at B. D. Spear Medical Systems of Waltham, MA, Digital Corporation of Maynard, MA and CFC of Falls Church, VA and Redondo Beach, CA.

He was a devoted and faithful communicant as well as a Eucharist Minster, a CCD teacher and a reader at St. John the Evangelist Church in N. Chelmsford.

Paul was a member of St. Vince de Paul Society and the American Legion Post 313.

He enjoyed fishing, gardening and woodworking.

Besides his wife, he is survived by a son, Harold Shea of Nashville, GA; a daughter, Kerry and her husband, Marc Piro Sr. of Wilmington; two sisters-in-law, Marjorie Shea Burke of Marlboro and Valerie Pryor of Wellesley; eight grandchildren; many great grandchildren and several nieces and nephews.

Written by grahamD2 on September 2, 2021. Posted in Obituaries

14 Condolences for Paul A. Shea of Chelmsford