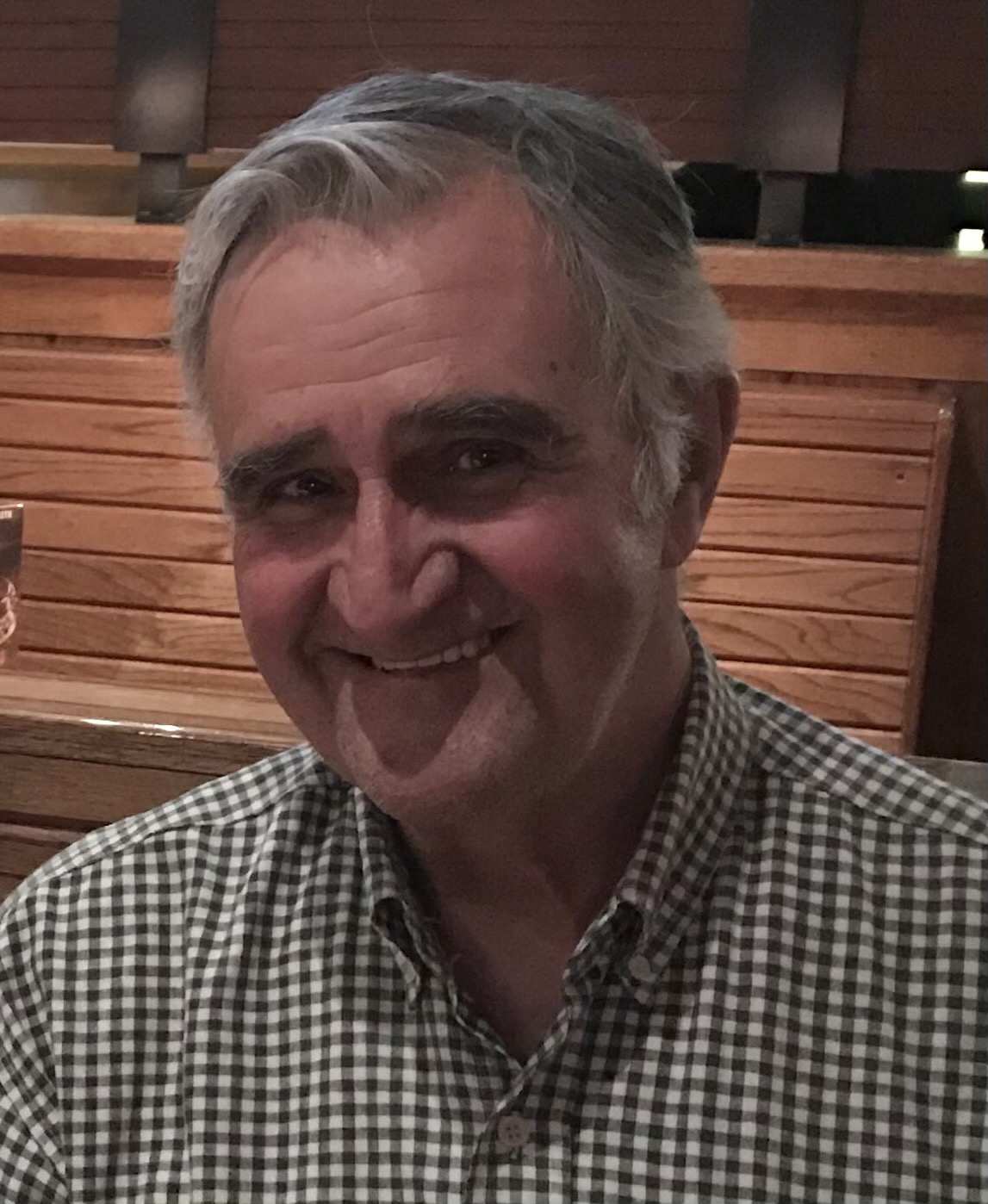 Ray Michel of Lowell passed away peacefully at home on December 24, 2020, surrounded by his loving family.
Born in Lowell on November 13, 1941, Ray was the son of the late Joseph and Theresa Lozeau Michel. He was a devoted husband of 57 years to Trudy Vail Michel. He is survived by his children, Lisa Rege and her husband Paul of Milton, Lynn Weisse and her husband Don of Swampscott and Lori Michel Galvin of Lowell. Ray was a devoted and proud Pepere to Jack Galvin, Donnie Weisse, Elizabeth Weisse, Ethan Weisse, and Aaron Joncas. Although he claimed he was not a dog person, he gained comfort in his final years from his three dogs Rex, Bo and Girl.
The oldest of five sons, Ray is survived by his brothers and their wives, Richard A. Michel of Dracut, Sgt. Major (Ret.) USMC Donald and Elaine Michel of Hudson, NC, David and Mary Michel of Huntersville, NC, and Dennis and Ronni Michel of Salisbury, MA. Also, his in-laws Rachael Ducharme of Westford, Chuck Vail of Chillicothe, IL, John and Lu Vail and Joe Vail of Lowell, Barbara Pierce of Ormond Beach, FL and his aunt and uncle Juliette and Roger Desrochers of Lowell. Ray had many loving cousins, nieces and nephews. He was preceded by in-laws, Raymond and Gertrude Savard Vail, sisters-in-law, Florida Vail Cullen, Theresa Muldoon Vail and Betty Donnelly Michel, and brothers-in-law, Raymond Vail, Jr. and Roger Ducharme.
Ray was a graduate of Ste Jeanne d’Arc School and Lowell High School, class of 1959. He was signed by the LA Dodgers upon graduation, playing for three years until he, “didn’t know where my fast ball was going.” He joined Digital Equipment Corporation as a stock boy following his release from baseball. He rose through the ranks becoming European Distribution Manager in Geneva, Switzerland and retired after 40 years as Corporate Manger of Logistics for Hewlett Packard.
In his spare time, Ray coached the Lowell/Tyngsboro American Legion Baseball Teams for nine years with the help of Butch Hamilton and Joe Barros. He was proud of how his former players grew to be good men and good citizens. Ray also loved to golf. As a member of Mt. Pleasant, he became one of the Tuesday regulars. Whenever he would come home after a round and was asked how he did, his response was always, “I stunk up the place.”
Ray could be found volunteering behind the scenes for various Lowell High School organizations, such as the LHS Hall of Fame and the Lowell High School Distinguished Alumni; he was also the first chairman of the FLHS Baseball Committee. In addition to volunteering, Ray was a generous supporter of many charitable organizations including the Salvation Army, Shriners Hospitals, St. Jude Hospital and the Owl Diner Charities.
Ray’s legacy to you is this: enjoy life, have fun, keep your sense of humor, take things in stride, and let those you love feel it.
The family wishes to thank Dr. Andrew Romanowsky and his staff for their loving care. Also, Esther, Melissa and the entire team of Care Dimensions Hospice of Peabody, for caring for Ray with kindness. Helping Ray in the last few years of his journey were Rachael, Chuck, Richard, John, Elaine, Don, Holly, Bob, Esther, Ken, Kathy, Erica, cousin Jeannine and special friend Mary Bobbie Galvin. Thank you to all who offered support and kept us in your prayers.
Ray, always positive, would say, “Je m’arrangerai bien avec le bon Dieu” (I’ll get along all right with God).
Due to the pandemic, private services were held and a celebration of life is planned for spring.
Arrangements by Dolan Funeral Home 978-256-4040. Guestbook at www.dolanfuneralhome.com.

Written by Betty Bukala on December 28, 2020. Posted in Obituaries

21 Condolences for Ray Michel of Lowell