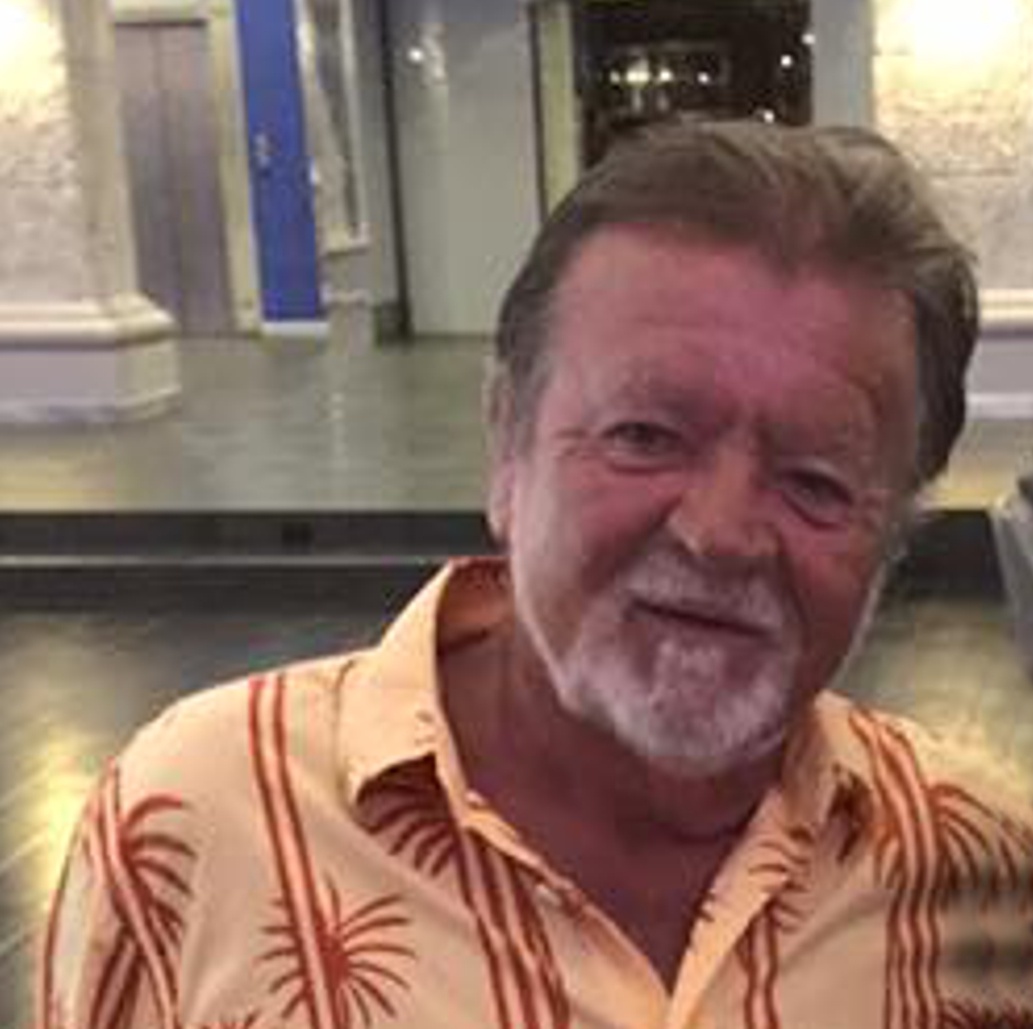 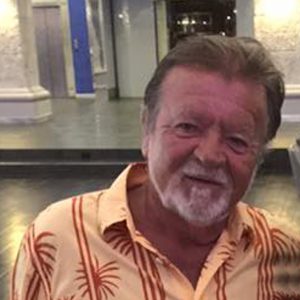 Video will be live at Service time. Please add to the online guestbook below the obituary.  Thank You.

Click Here at 11am to view Richard’s Funeral Mass

He was married to the late Diane (Vinskey) Gallagher, who died on February 28, 2014.

He proudly served with the U.S. Army National Guard.

Richard was employed with Arbour Counseling of Lowell, MA.

He was a communicant of St. John the Evangelist Parish and the Chelmsford Catholic Collaborative of Chelmsford, MA.

Richard loved traveling to the Caribbean and sailing.

A virtual wake will be Friday from 10 to 11am at DOLANFUNERALHOME.COM followed by an 11am virtual Funeral Mass at Chelmsfordcatholic.org St. John’s Church livelink. ARRANGEMENTS BY DOLAN FUNERAL HOME 978-251-4041.

Written by grahamD2 on April 1, 2020. Posted in Obituaries