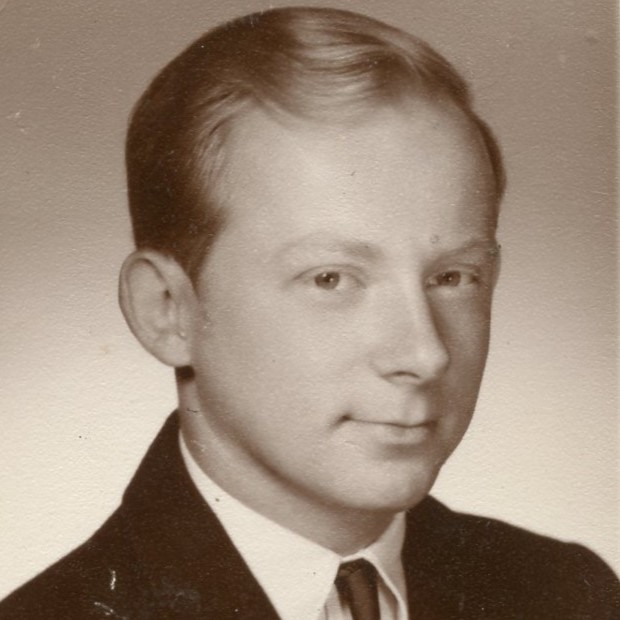 He was married to the late Patricia (McSheehy) Fournier who passed away on April 28, 1972. Born in Lowell, MA, he was the son of the late Edward L. and Jeannette (Tetreault) Fournier. He graduated from Chelmsford High School with the class of 1968. After high school he earned his bachelor’s degree in Forestry from the University of Lowell. Rick proudly went on to serve in the United States Navy. He began his service with the Navy in the Mediterranean and finished stateside in Newport, RI. Rick was a woodworker by trade where he refurbished/restored furniture for most of his life. Fishing was his passion, and you could find him fishing every chance he had.

Rick is survived by his brother and his wife, Edward and Carol Fournier of Westford, MA along with his four nieces and nephews, Elaine Fournier-Lemay, Cheryl Fournier, Craig Fournier, David Fournier and their families as well as his close friends Melanie and Kevin Lohr of Elkton Florida.