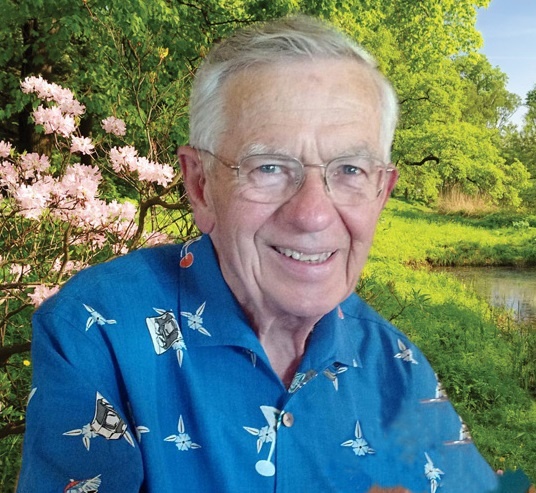 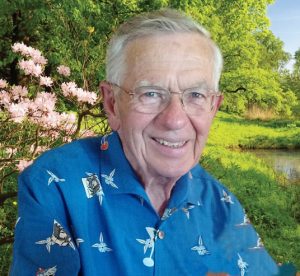 Richard “Dick” Steven Bezdeny, 82, of N. Chelmsford, MA died Wednesday, June 10, 2020 surrounded by his loving family. He was married for over 55 years to Barbara Drake Bezdeny.

Born in Minneapolis, MN, he was the son of the late Robert and Alice (Garland) Bezdeny. He graduated from Washburn High School and the University of Minnesota. After graduation he enlisted in the Army and later served in the National Guard.

After his honorable discharge, Dick worked at Hanover Insurance Company and later retired from AIG in Boston.

Dick was a lifetime member of the Congregational Church North Chelmsford, where he served as a Deacon. He also was a long-time member of the Jaycees. In his free time, Dick enjoyed gardening, bicycling, and camping in Bar Harbor along with fishing in MN. He was an avid traveler and he loved socializing with family and friends where he was known for his great story telling, laughter and dry martinis. He lived a full and happy life!

In lieu of flowers, the family requests donations be made to the Family Youth Ministry of the Congregational Church North Chelmsford, 15 Princeton Street, N. Chelmsford, MA 01863.