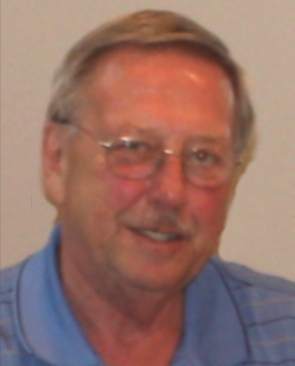 He was married to Rosanne Votapka with whom he celebrated their 25th wedding anniversary on October 7, 2014.

Born in Hyannis, MA, he was the son of the late Frank and Ardell Votapka. He graduated from Harwich High School in Harwich, MA with the class of 1961. He earned an Associate of Science Degree from Boston University and a Bachelor of Engineering Technology Degree from Northeastern University.

Bob enjoyed golfing, gardening, cooking, travel, genealogy, photography and cheering on his grandchildren at their various sporting events.  He served in several civic roles in the town of Harvard, MA including a member of School Committee, Park and Recreation Commission, Town Meeting member and youth sports coach.

Besides his wife, he is survived by one son, Glen and his wife, Suzanne Votapka of Wellesley, MA; one daughter, Lynn and her husband, John Cuddy of Waxhaw, NC; two sisters, Nancy Tallman of Bonita Springs, FL and Janice  Butler and her partner, Robert Stanton of Yarmouth Port, MA; seven grandchildren, William Votapka, Emily Votapka, Andrew Votapka, Michael Votapka, Madelyn Cuddy, Sarah Cuddy and Jack Cuddy; two cousins, Sharon and her husband, Nelson Brace of Bourne, MA and Joyce and her husband, Jerry Beals of Conroe, TX; many nieces and nephews and lifelong friends on Cape Cod.