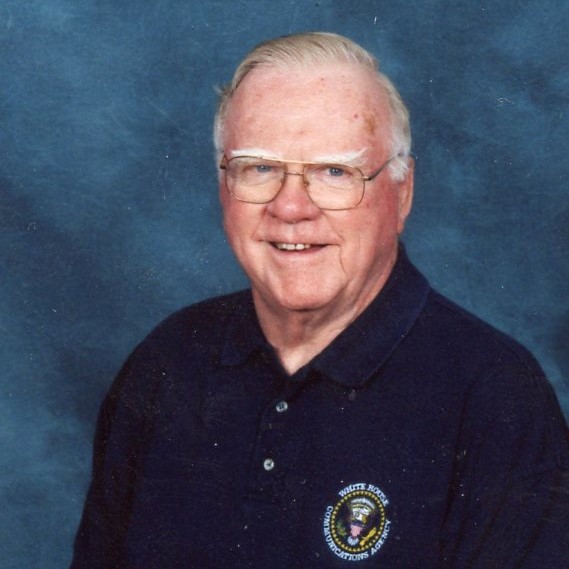 Robert “Bob” Edward McCusker, 90, of Westford, MA passed away Saturday, July 10, 2021 at his home surrounded by his loving family. He was married to Anne B. (Walsh) McCusker with whom he celebrated their 63rd wedding anniversary this past June. Born in Malden, MA he was the son of the late Edward F. and Florence (Mullaney) McCusker. Bob graduated from Malden High School with the class of 1949 and later continued his education at Northeastern University and Wentworth College. He proudly served with the U.S. Air Force during the Korean War era. He was a communicant of Saint Catherine of Alexandria Church (of Blessed Trinity Parish) of Westford, MA. Bob was a very active member in the Westford Community. He served on many boards and committees such as the Westford School Committee, School Building Needs Committee, and the Board of Health. Bob was also a member of the Fletcher Club of Westford, MA.