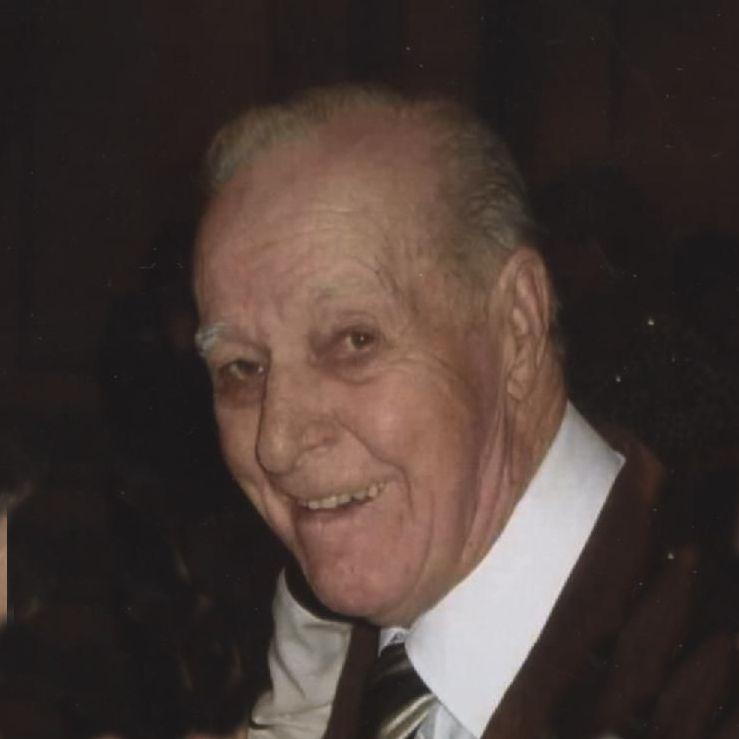 Born in Boston on February 28, 1929, Robert was the son of the late William and Helen (Roberts) Mahoney. He was attended of Dorchester High School.

He served with the U.S. Navy at the end of WWII.

He retired from the MDC of Boston as a manager of the district’s pools and golf courses after 35 years of service.

He was a communicant of St. Ann’s Church of Dorchester, MA.

He was the brother of the late William and Paul Mahoney.

There will be no visiting hours or funeral services. He was buried with his wife, Jean in Massachusetts Veteran Memorial Cemetery, Winchendon, MA. Memorials may be made in his name to the American Cancer Society, 3 Speen St., Suite 250, Framingham, MA 01701. ARRANGEMENTS BY DOLAN FUNERAL HOME, CHELMSFORD, MA 978-256-4040.

Written by grahamD2 on June 9, 2022. Posted in Obituaries