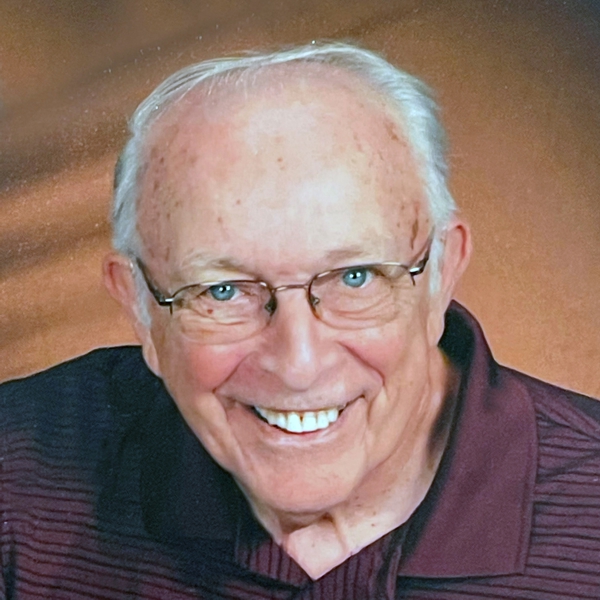 Ronald Edward Barth of Chelmsford died Friday, February 12, 2021 at his home surrounded by his family.

He was married to Doris M. (Martin) Barth with whom he celebrated their 61st wedding anniversary on June 29, 2020.

Born in New Bedford, MA on January 31, 1937, the son of the late Leo N. and Anna A. (Benjamin) Barth. He was a graduate of Rogers High School in Newport, RI with the class of 1955, he also earned an Associates Degree from Lowell Tech in 1966, as well as a Bachelor’s Degree in computers and business from the University of Lowell in 1976.

He was employed as a Engineer with G.T.E. in Woburn and Waltham for more than 27 years, and Massachusetts General Hospital for 10 years.

He was a communicant of St. Mary’s Church of Chelmsford.

He was a member of the Alpine Square Dancing Club of Chelmsford, he was also an adult leader with Troop 61 in Chelmsford, and also volunteered with the habitat for humanity.

Besides his wife he is survived by two sons and their wives, Randall and Julie Barth of Chelmsford, Ronald A. and Brenda Barth of Londonderry, NH, a daughter and her husband, Deborah and Peter Malcolm of Sanford, ME, three brothers and three sisters-in-law, David and Dorothy Barth of Waltham, Albert and Johnnie Mae Barth of Nevada, TX, Stephen and Deborah Barth of Middletown RI, a sister, Constance Rowland of Levittown, PA, seven grandchildren, Sarah, Brendan, and Nolan Barth, Erin Malcolm, Tristan Malcolm, Julia Barth, and Nicholas Barth, as well as countless close family friends.

Private Funeral at St. Mary’s Church, Chelmsford. Burial in Pine Ridge Cemetery, Chelmsford at a later date. Memorials may be made in his name to the Lahey Medical Center, Cancer Center, 41 Mall Rd. Burlington, MA

Written by grahamD2 on February 13, 2021. Posted in Obituaries