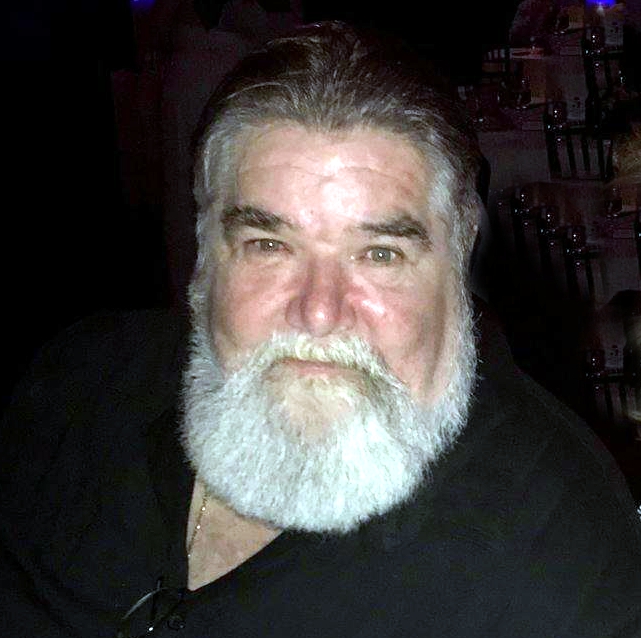 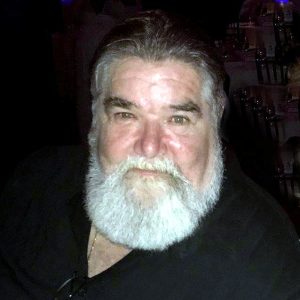 He was married to Gail J. (Belinsky) Bernier with whom he celebrated their 46th wedding anniversary on September 14th.

Born in Lowell, MA, he was the son of the late Robert Bernier and Rita (Dupuis) Bernier DeLizza

Scott graduated from Lowell Trade School with the class of 1973. He Owned and Operated Modern Auto Sales in Hudson, NH. Previously he worked 22 years at 128 Oldsmobile/Ford of Wakefield.

He was a car enthusiast, an animal lover, and friend to all.

Scott was a member of the Clinton Elks Lodge #1306 and past member of Stony Brook Sportsman Club.

Besides his wife he is survived by two sons, Scott and his wife Andrea Bernier of Fitchburg, MA and Jeff and his wife Jenn of Chelmsford; three grandchildren, Tyler, Justin, and Gabby Bernier; a sister, Cheryl Cunningham of Lowell; a step brother, Phillip DeLizza of Omaha, NE; his mother-in-law Joan Belinsky of Westford; brother-in-laws, Gary and his wife Joanne Belinsky of Westford, Steven Belinsky of Nottingham, New Hampshire, and sister-in-law Cathy Foley and her husband Paul of Londonderry, New Hampshire. He was predeceased by his brothers Kevin and Bobby Bernier, his step father Cesare DeLizza, and step brother Mark DeLizza. He was also survived by several nieces, nephews, cousins, and great friends.

Visiting hours: Sunday 1 to 4 P.M. at the DOLAN FUNERAL HOME 106 MIDDLESEX ST CHELMSFORD.  Funeral services on Monday will be private. Burial in Fairview Cemetery,  Chelmsford. Memorials may be made in his name to the MSPCA 400 Broadway, Methuen, MA 01844.  ARRANGEMENTS BY DOLAN FUNERAL HOME 978-251-4041. Guestbook at www.dolanfuneralhome.com

Written by grahamD2 on October 20, 2020. Posted in Obituaries