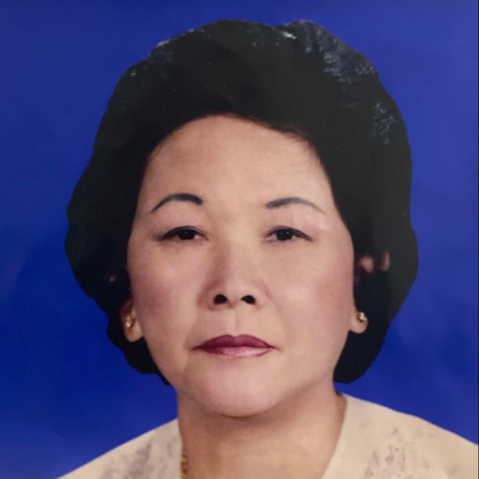 Born in Kampong Speu, Cambodia, she was the daughter of the late Huoth Nhep and Ang Nhep.

She was the youngest out of 3 siblings. She had 1 brother, the late Hok Nhep and 1 sister, the late Tang Huoth.
She came to the USA in April 1984 and became a US Citizen in October 2001.

She was a seamstress and managed a convenient store in Cambodia.
She was a member of the Trairatanaram Temple in Chelmsford, MA.

She enjoyed gardening and sewing.

Written by grahamD2 on February 13, 2021. Posted in Obituaries