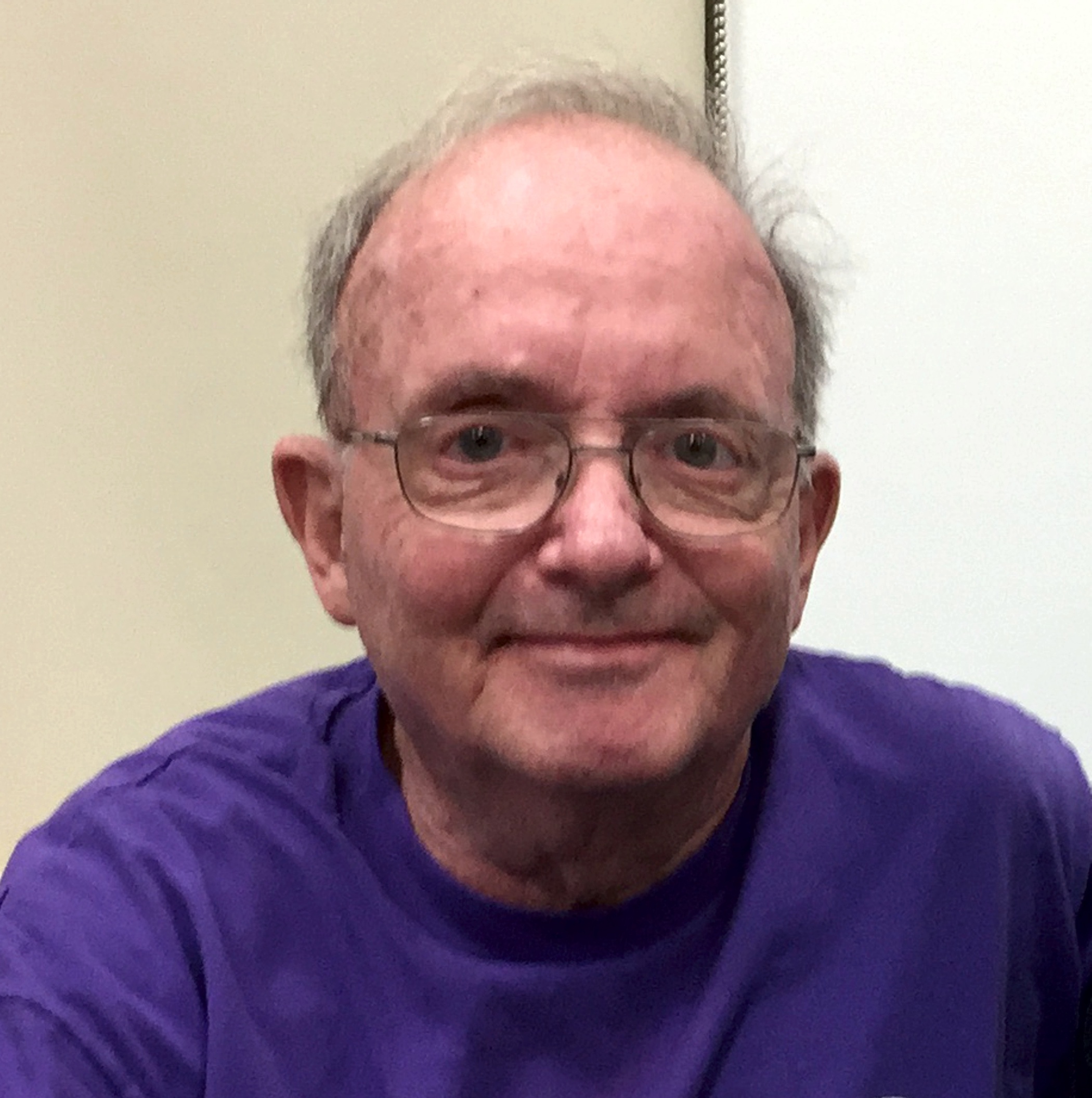 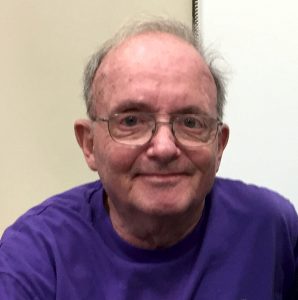 Professor Emeritus Dr. Theodore “Ted” Namm, 77, of Chelmsford, Massachusetts passed away unexpectedly on June 10, 2020 at Lahey Hospital & Medical Center in Burlington, MA. Ted was married to Linda L. (Petit) Namm, with whom he celebrated their 48th wedding anniversary on May 27.

Born on December 29, 1942 in New York City, Ted was the son of the late Jacob and Rose (Deutsch) Namm.  A 1960 graduate of James Monroe High School in the Bronx, he earned his Bachelor’s and Master’s degrees from Fordham University, also in the Bronx, New York.  In 1968 he was awarded a PhD in Genetics from the University of New Hampshire in Durham.

His first teaching position was at the University of South Dakota in Vermilion for one year.  From 1969 – 1972 Dr. Namm was a faculty member at St. Francis College in Biddeford, Maine, now the University of New England.

Beginning in September of 1973 through December of 2014, Dr. Namm was a valued full-time professor for more than 41 years in what is now the Zuckerberg College of Health Sciences at the University of Massachusetts Lowell.  He developed and taught an undergraduate course in Medical & Clinical Genetics, as well as a graduate online course in Clinical Applications of Molecular Genetics which he last taught in the fall semester of 2018.  His students considered Dr. Namm an outstanding professor who challenged them to think.  They appreciated his knowledge and enthusiasm for the subject matter, his passion for teaching, and his efforts to develop their critical thinking skills.  He was the recipient of numerous teaching excellence awards over the years.

In 1994 Dr. Namm was promoted to the rank of full professor. During Commencement in 1996, he was awarded the University Medal for Distinguished Public Service.

He was a highly respected mentor to new faculty and colleagues.  His tenure as Department of Clinical Lab Sciences chairperson highlighted his years of service on numerous department, college, and university level committees including Pre-Med Advisor and Undergraduate Transfer Student Coordinator.

As a member of the American Society of Human Genetics, the Human Anatomy & Physiology Society, and the American Association for the Advancement of Science, Dr. Namm attended many annual conferences and conducted numerous workshops and poster presentations.

At no charge, Dr. Namm provided genetic counseling services to Lowell area residents.  For 32 years Ted volunteered weekly in the Hall of Human Life, and for many special exhibitions, at the Museum of Science in Boston.  Dr. Namm was frequently invited as a guest speaker on the topic of the latest and greatest in Genetics.  The week before his death he was preparing for his annual guest lecture for a UML Physical Therapy class, this time looking forward to the new challenge of presenting on Zoom.

Ted taught himself to play several musical instruments.  His collection of poems was accepted for publication.  He loved all sports, and as a transplanted New Englander, he became an avid fan of the Red Sox, Celtics, Bruins, and Patriots.  Ted and Linda rarely missed watching the game show Jeopardy! together to keep their memory sharp and their competitive juices flowing.  Among family and friends, Ted was the go-to person to explain medical information.

Dr. Namm’s quick wit and dry sense of humor were legendary. A lifelong learner, Ted was truly an intelligent and multi-talented Renaissance man.  Over his 77 years, he impacted the lives of thousands and made a difference in many.

Ted is survived by his loving wife of 48 years, Linda L. (Petit) Namm of Chelmsford; his cherished sister Anita M. Brownstein and her husband Abraham of Boynton Beach, FL; one brother-in-law, Norman J. Petit and his wife Margaret of Arundel, ME; three sisters-in-law, Joanne J. Eon and her husband Donald of Biddeford, ME, Carol A. Roy and her husband Guy of Plymouth, MA, and Janice E. Lapierre and her husband Gerard of Biddeford, ME; eleven nephews and nieces including Susan Wolkenbrod of Plainview, NY, Marcy Mielz of Boca Raton, FL, and Barrie Cota of Woodmere, NY.

Funeral services were private with burial taking place in Pine Ridge Cemetery in Chelmsford.  The obituary and online guestbook are available at www.dolanfuneralhome.com.