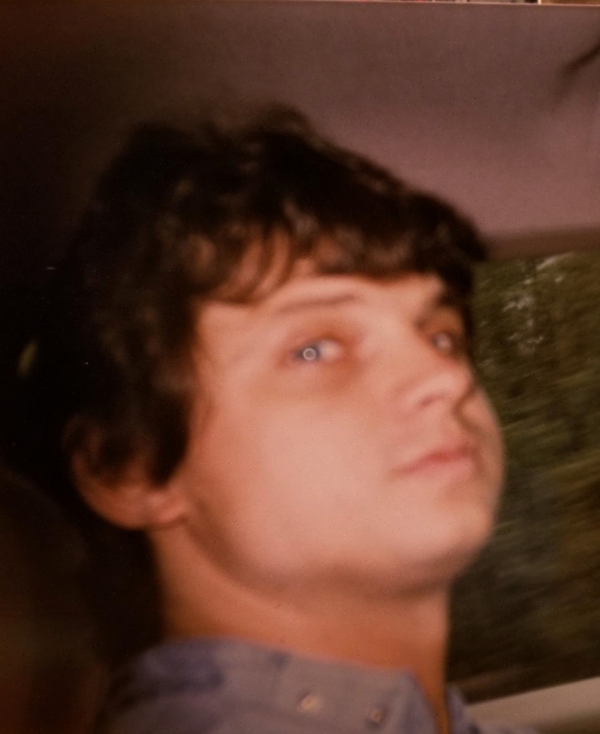 Zbigniew was born June 18, 1955, in Dzierzoniow, Poland. He was trained as a
computer technician during his high school years, and soon after his technical training
was employed as a quality control technician at a heavy equipment machinery parts
manufacturing company.

In September 1981, during a time of political upheaval in Poland, he escaped with his brother to
Vienna, Austria and they subsequently emigrated to the United States as refugees.

Most recently he worked in manufacturing at The Haartz Corporation in Acton, Massachusetts.

When “Ziggy” was not working he loved to travel, especially to seacoast destinations. He would even
go to Hampton Beach during storms to watch the ocean waves. He loved visiting Florida; the beaches,
the sights, the nightlife. He even traveled to the French Riviera and Octoberfest in Munich, Germany.

He is preceded in death by his parents, Kazimierz and Helena Lipiec of Woburn, Massachusetts.

There will be a graveside service at 11am, Friday, November 13, 2020
at Woodbrook Cemetery, 100 Salem Street, Woburn, Massachusetts.

Arrangements under the direction of Dolan Funeral Home, Chelmsford, Massachusetts.

Written by grahamD2 on November 5, 2020. Posted in Obituaries

4 Condolences for Zbigniew Lipiec of Westford